Greg Hallett, feared kidnapped and sacrificed as a birthday present to evil Queen Elizabeth II, at a satanic ritual attended by 32 members of her closest family; is alive and well and lying low.

Ending weeks of worry and speculation by friends and associates; this is the first message from anyone claiming a connection to Greg to make a public announcement.

Alerted first to Greg's disappearance by Professor George Lees, the AV community were left speechless as to the news but confounded as to the lack of evidence.

Fearing Greg's body may never have been found, feared literally devoured by the Royal family, the AV community were left fearing the worst but hoping for the best.

Going off the radar feared “disappeared,” a term used in the AV movement for 'murdered,' everyone can now sigh a breathe of relief that Greg is just lying low, rather than lying in an unmarked grave in Sandringham Palace grounds.

Having raised the possibility that Greg's disappearance could have been a publicity stunt to sell more books, John Paterson couldn't be happier to learn his friend and hero is still alive.

Here is what John had to say to Tom Cahill, who called Greg Hallett a 'dickhead,' in the embedded video below.


With the whole of the AV community signing a breathe of relief to the news that Greg Hallett is alive, John Paterson reminds us that sometimes getting it wrong can work in our favour:

Part of a global community of investigative citizen’s, you’ll be amazed with what Abel Danger exposes.

Feel free to contact George Lees, he is in touch with Ex Military Gordon Bowden. What he has exposed will blow your mind. Good luck, and let me know if there is anything else I can help you with. JP 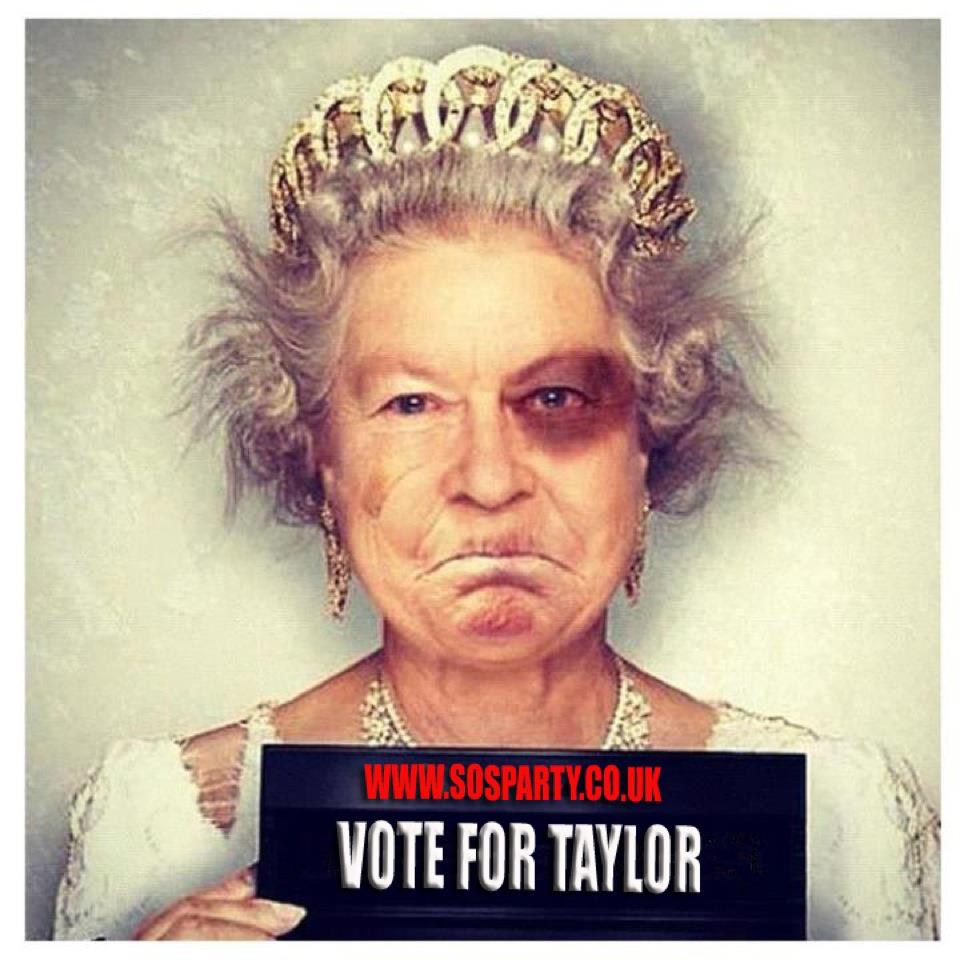 Certain articles published by Guerrilla Democracy News during Greg Hallett’s disappearance allude to the allegations that The Queen, The Pope, The Swiss Guards and the entire Windsor royal family, were involved in his disappearance, and that they further disposed of him by cannibalism following a satanic murder ritual in which The Queen slit his throat with a ceremonial dagger.

Posted by Guerrilla Democracy News at 08:13