MrX from Brighton Breaks his Silence... 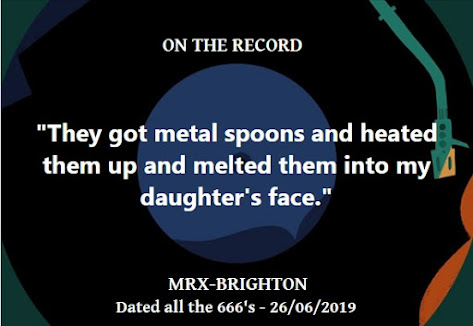 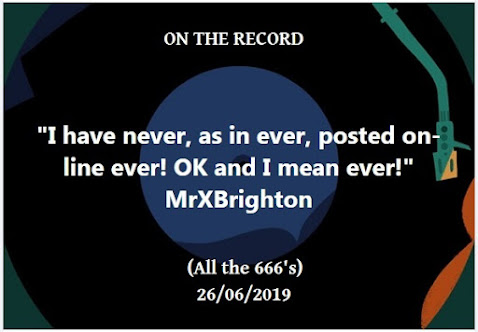 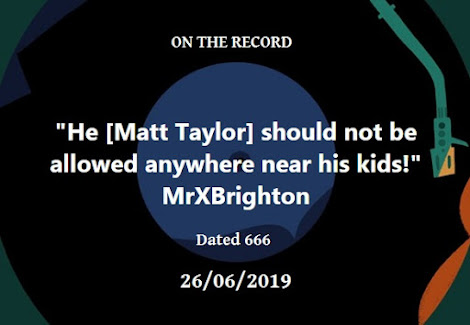 Posted by Guerrilla Democracy News at 11:48 No comments: 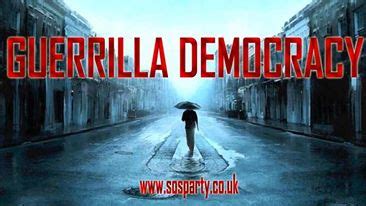 Posted by Guerrilla Democracy News at 12:10 No comments:

Embattled Matt Taylor, dubbed the Brighton Beast by The Fruitcake Muncher’s Club (aka the reincarnation of the discredited Hoaxtead Research community), has been referred to the Social Services, for reasons as of yet unknown.

Breaking the news on their ever popular Fruitcake Muncher’s Club Youtube channel, the administrator, who is believed to be Karen Irving, posted the following update on 12 August 2020, referring to a Youtube video Matt Taylor posted on 10 August 2020. (Listen from 12:51)

The Bavarian Monster, aka Tom Niedermeier was first to respond.

Using a recognized satanic tactic of inversion and misinformation, The Bavarian Monster knows very well who sent the complaint, because it was he himself who claimed to have reported Taylor to the Social Services.

Taylor Accused of Using his Son as Bait.

In a new low of harassment, stalking and intimidation, Taylor has been accused of using his 10 year son as bait, to incite a negative response from the satanic Hoaxtead Research community.

Contrary to the claim that “no one did,” “troll his son in the chat”; a certain troll simply couldn’t help himself and called Taylor’s son a “Noob.”

Make sure to follow me on your favourite social platforms too!

Check out my other websites:

Posted by Guerrilla Democracy News at 02:58 No comments: