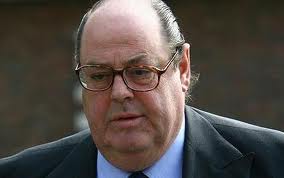 Its revealed in the banned documentary made by the well known actor, Keith Allen, called Unlawful Killing, about the death of Princess Diana, that Nicolas Soames, the well known Member of Parliament for Mid Sussex and at the time the junior defence minister, phoned Princess Diana and issued her a death threat, by telling her to stop criticising the royal family or “Accidents can happen”.

Nicholas Soames has recently been banned from driving for a speeding offence for a third time. With many resident's complaining that he lives above the law. 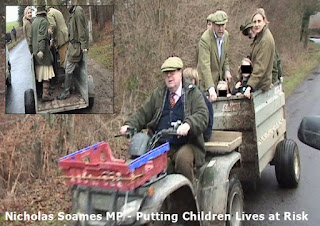 On 15 May 2008 Soames was disqualified from driving for two months, fined £200 and was ordered to pay a £15 victim surcharge and costs of £35 by Crawley magistrates after he pleaded guilty to riding a quad bike on a public road without insurance.

On the third occasion, the 64-year-old, who pleaded guilty in writing, was banned from driving for two weeks, given a £666 fine, and ordered to pay £85 court costs and a £15 victim surcharge.

“These things happen. Haven’t you ever gone over the speed limit?”

The fact the fine was £666, is believed to be a coded reference to Nicholas Soames alleged membership of a Sussex Satanic lodge, possibly even being its leading Warlock and Sorcerer.


Nicholas Soames is the chairman of the Aegis Security consultancy company, which specialises helping companies respond to new security threats and their consequences for government and multinational corporations.


Being the Minister of State for the Armed Forces from 1994–1997 and the Shadow Secretary of State for Defence from 2003-2005, his chairmanship has turned the company from a small affair into a leading private security and risk management company with offices in the UK, USA, Iraq, Afghanistan and Bahrain.

Grandson of the great Sir Winston Churchill and son of Lord and Lady Soames, Nicholas grew up with his brother Rupert in a privileged world, educated at Eton and Oxford, with exclusive connections to the world of industry, politics, entertainment and the Scouts.

An Member of Parliament since 1983, he represented Crawley from 1983 to 1997. Where after Labour's victory, he's been Mid Sussex MP ever since.

Not shy of controversy, Nicholas Soames was named 'The Most Sexist MP' in the Women in Parliament book published in 2005. Several female MPs accuse him of sexual harassment, vulgar comments, suggestive gestures of breast feeling and phone sex talk.

He was alleged to have telephoned Tony Blair's right hand man and spin doctor, Alastair Campbell , saying “You sex God, you Adonis, you the greatest of all great men”.

Embarrassingly, he was actually talking to Campbell's young son!

Now a member of the Privy Council, regarded as a senior politician and right-hand man of the Establishment, Nicholas Soames position in Her Majesty's realm is well assured and guaranteed.

"grotesque, a fabrication, a fiction and a preposterous and outrageous assertion"
dismissing claims that he made a sinister phone call threatening Diana a few months before she died

The banned 2011 documentary made by Keith Allen
and funded by Mohammed AlFayed. 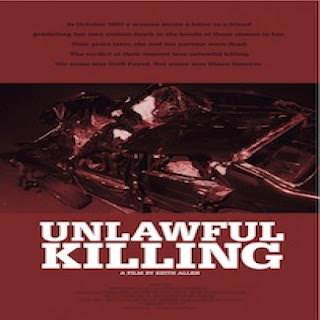 British lawyers insisted on 87 cuts before any UK release could be contemplated. So rather than butcher the film, or risk legal action, its showing in France, then the US, and everywhere except the UK.

If Diana Smith left a note saying her husband Philip Smith was planning to kill her in a car accident, the police would interview Philip Smith. 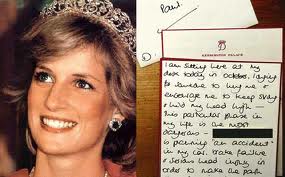 But because Diana Windsor, left a note stating her husband Philip Windsor was planning to kill her in a fake car accident, nothing....

As the documentary implies at end. 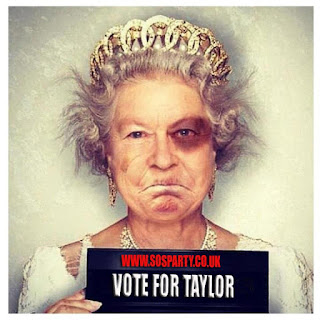 Unlawful Killing
A Must-Watch While You Still Can.