KING ARTHUR: What is the origin of Arthurian stories? Where and when did they begin? 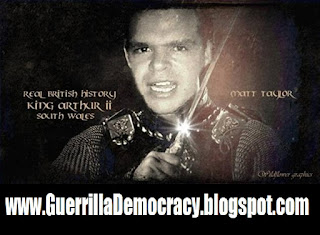 Posted by Guerrilla Democracy News at 07:35 No comments:

Latest News from the Satanists!

The Mouse, (some Scottish paedophile north of the border), says everything I do is "worthless," while also being the sad pathetic paedo, who scrambles to break the news that I'm back posting dogshit irrelevant videos on YouTube!

Of course when they have nothing else to say, they revert back to the old chest nut:

What do the following have in common?

Answers on a postcard and sent to Fanny Bones, who will tell if you are correct!

Posted by Guerrilla Democracy News at 05:19 No comments: 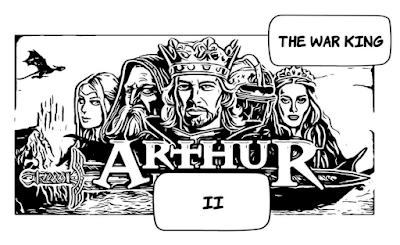 Planning to beat the current MP of Brighton Kemptown, Labour’s bad-boy Lloyd Russell-Moyle, Taylor is showcasing his ‘Brighton2222Project,’ as the centre-piece in his bid to be the next MP for Brighton Kemptown in the expected 2024 General Election.

Not just your average gullible conspiracy theorist, but a Super Conspiracy Theorist, (writer, and film-maker), Matt Taylor, 50 years old, born and bred in Brighton, has launched his ‘Brighton2222Project’, seeking a £200million investment to build a new King Arthur themed TV/Film studio and resort park, plus a Moon-based themed tourist attraction, on the outskirts of Brighton, putting Mouslecoombe on the map.

Pitching to major film and TV producers such as Warner Brothers, MGM, Universal Pictures, Marvel, Disney+, and Netflix, Taylor is also attracting the interests of the Chinese film industry as potential investors in the telling the true story of our nation’s greatest King, for the first time in nearly 1500 years.

King Arthur II - The War King from MrX on Vimeo.

Taylor hopes that by using Michael Reynold’s Earthship building principles, (such as using recycled materials, capturing solar, water and wind power, managing wastes, and growing your own food etc), essentially leaving the minimum carbon foot-print and structural impact on the environment and local wildlife, will convince the city’s councillors to give him planning permission to turn the ‘Brighton2222Project’ into reality.

Bringing Hollywood to Brighton and building on the success of Brighton’s Latest TV’s founder and CEO Bill Smith, Taylor is keen to turn his King Arthur II – The True Story movie script, into a movie trilogy, set to smash all book office records, and rival the success of George Lucas’s Star Wars franchise.

Promising to deliver a vibrant movie-making hub of creativity, with film/TV studio spaces spread across acres of Brighton’s greenbelt, Taylor plans to complement the current and on-going redevelopment of Moulsecoomb, by converting the old Bingo Hall in Moulsecoomb, into a major new tourist attraction called Moulsecoomb Moon Base One.

Delivering an entertaining and thrilling simulation of traveling to the Moon. (Overnight accommodation available,) Moulsecoomb Moon Base One will include a restaurant, bar, amusement arcade, nightclub, children’s fun area, office, and retail space.

Taylor hopes that due to the easy access of Moulsecoomb to the A27 and A23 roads, that Brighton’s newest tourist attraction would rival the successes of London’s Madam Tussauds, London Dungeons, Harry Potter Studio Tours and the new Judge Dredd immersive experience in London.

Based on the historical research of Alan Blackett and Baram Blackett, the true story of King Arthur II, chronicles the birth of Britain’s greatest King on Christmas Day 503AD, born to a long line of ancient Welsh/British Kings going back to the Holy Family themselves.

Set to consolidate Brighton’s position as a major UK city for the next 200 years, Taylor proposes a new TV/Film studio resort to be built, alongside a new tourist attraction in Mouslecoomb, and a tunnel connecting to a new Earthship pier, to replace West Piers, and the UK’s first off-shore man-made island, to be christened New Camelot, once it’s floated. 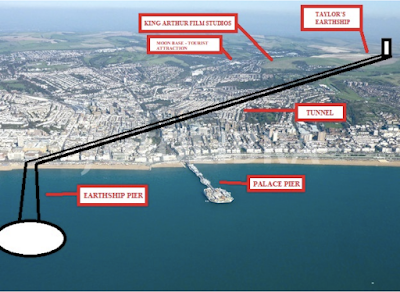 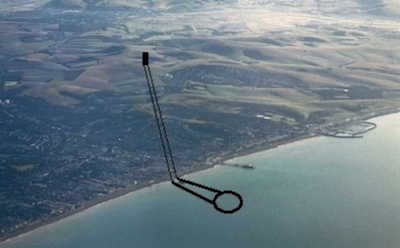 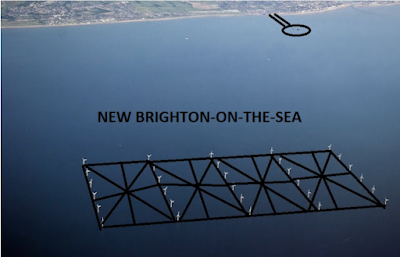 Taylor came last in the 2015 Brighton Kemptown General Election with only 69 votes, following an attack on his election campaign office, which resulted in both himself and David Joe Neilson being arrested by Sussex Police for affray.

Ex Royal Military Policeman Taylor, has been a thorn in the side of Sussex Police since 2012, when he ran the inaugural Police and Crime Commissioner (PCC) elections, promising to clean up police corruption, claiming up to 80% of serving Sussex Police officers are subsided by organized crime.

Surviving a turbulent decade as a ‘Targeted Individual’, Taylor has been a victim of the UK’s Satanic Community, arrested a number of times on malicious and frivolous allegations, which Sussex Police were more than happy to investigate, in light of their past relationship.

Lucky to keep both his liberty and freedom, Taylor has gone on to host a successful, but controversial, YouTube channel called TaylorTV!

Promoting his unique comedy as wacky, crazy, and zany entertainment, some viewers see it as “Dogshit TV”, such as The Club of Rome’s spokesman on population control, Dave Robertson, who described TaylorTV! as, “made by the dregs of humanity, for the dregs of humanity,” while Taylor himself describes it as ‘disturbing comedy,’ Dave Strange, a regular viewer, prefers the expression, “made by the scum of the Earth, for the scum of the Earth.”

LEARN MORE AND GET INVOLVED! BRIGHTON2222PROJECT!
Posted by Guerrilla Democracy News at 03:01 No comments:

King Arthur II - The War King from MrX on Vimeo. 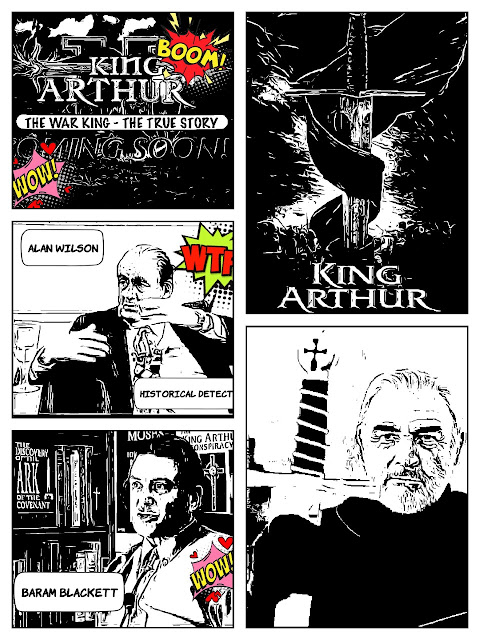 Posted by Guerrilla Democracy News at 02:09 No comments:

Brighton2222Project - A Vision for Brighton for the 22nd Century 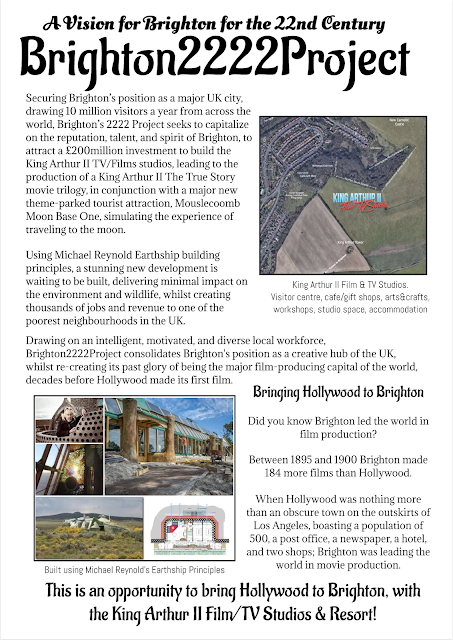 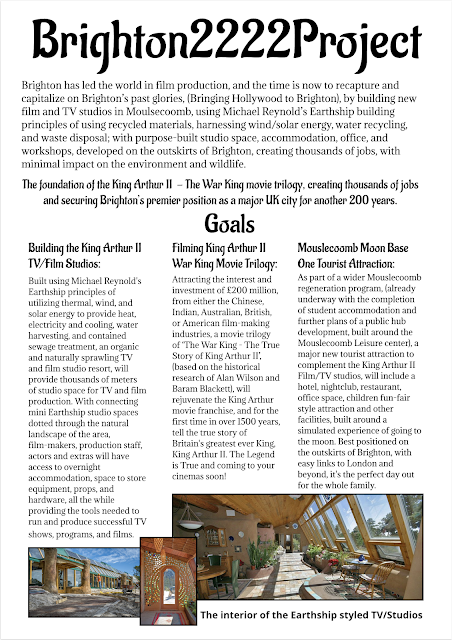 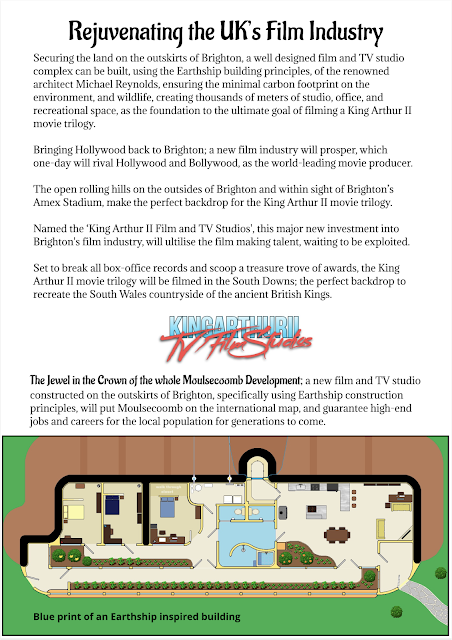 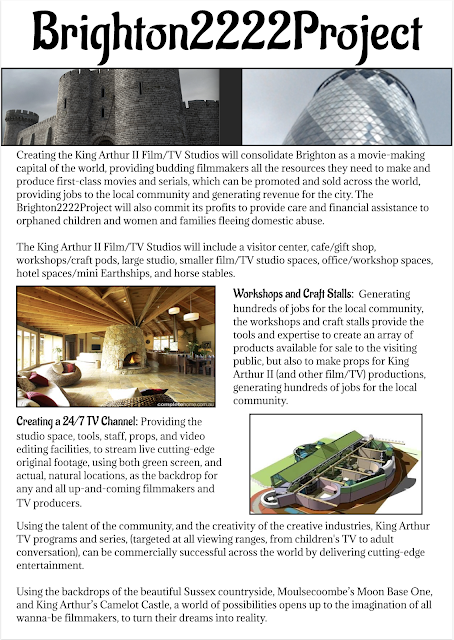 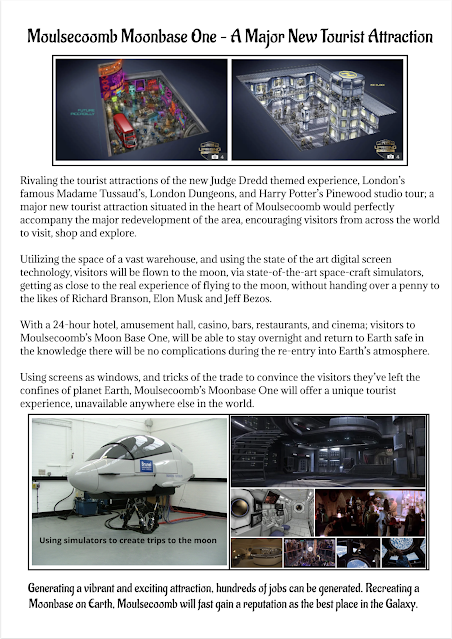 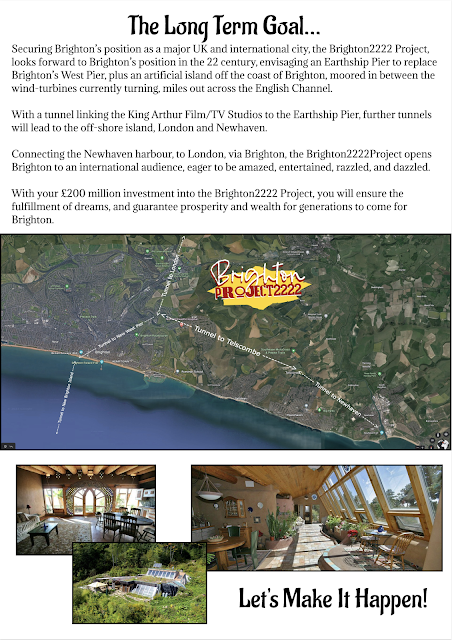 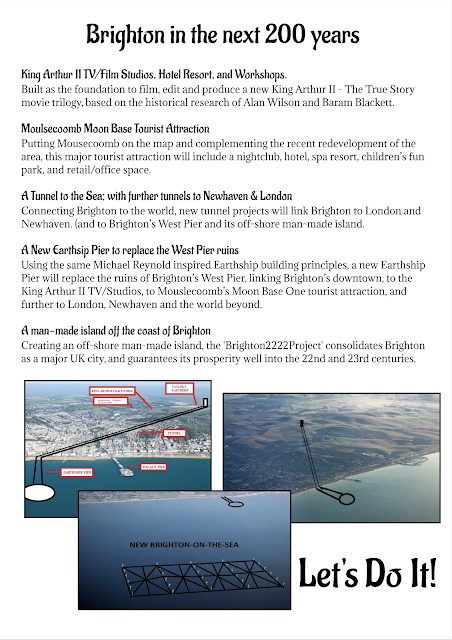 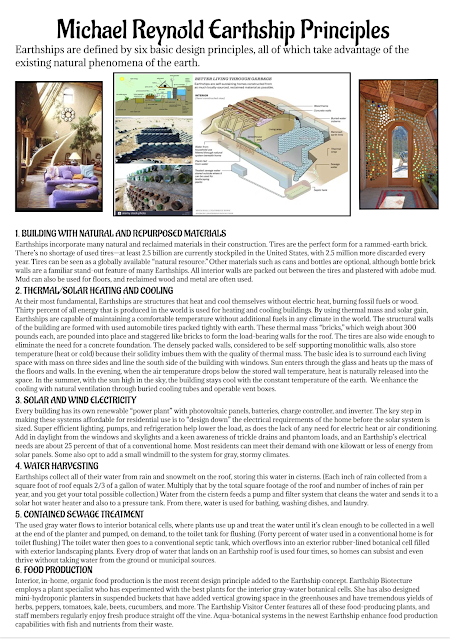 Posted by Guerrilla Democracy News at 07:06 No comments: 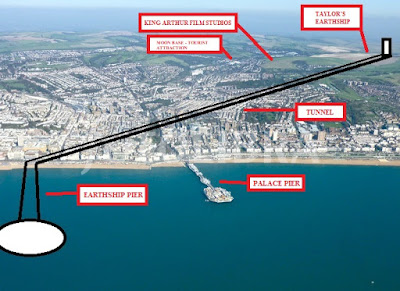 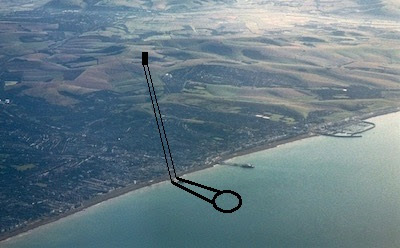 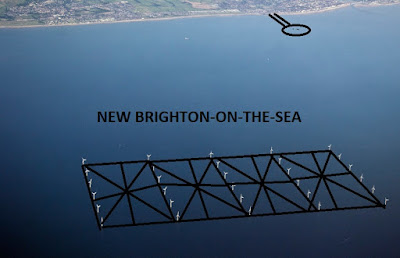 Posted by Guerrilla Democracy News at 07:00 No comments: