Posted by Guerrilla Democracy News at 12:57 No comments:

Posted by Guerrilla Democracy News at 13:01 No comments:

Email ThisBlogThis!Share to TwitterShare to FacebookShare to Pinterest
Labels: kaley, the wasp show

Wilfred Wong has appeared via video link at his plea hearing at Mold Crown Court near Wrexham today (Mon 7 Dec 2020).

Described as “switched on,” by Jeanette Archer, herself a SRA survivor, and now a crusader against SRA and friend of Wong, who was present at the court, revealed he appeared alongside the other four defendants.

Calling the area a “SRA domain,” Archer continued, “I cannot tell you how rife satanic ritual abuse is in this neck of the woods.”

All defendants, including the child’s mother and aunty, appeared via video links, with new and yet unreported details emerging that two further arrests have been made in connection with the alleged kidnapping of a child on 4 November 2020.

Broadcasting live outside Mold Crown Court via Facebook, Archer revealed, “Literally this week they have arrested two more. Elderly women actually, elderly ladies. I’ve just spoken to the husband of one of them, and that's on the conspiracy charges. So they were part of the planning of the rescue.”

With the trial set for 9 August 2021, and with bail refused, Archer calls for a concerted effort by supporters of Wong, to highlight his plight and the plight of his co-defendants.

She said, “These people that were rescuing a little boy from a satanic cult have got to sit on remand until August 2021.”

Having put to rest any suggestion that Wong was castrated and hospitalised, Wong appeared to be ‘switched on’ and defiant, evidence by his tone of voice in pleading, ‘not guilty.’

Supporters are encouraged and galvanised to make sure the world knows about the hidden and taboo subject of SRA and that Wong and his co-defendants are given the support, good-will and prays they will need to survive until August 2021, and that justice is delivered with a ‘not guilty’ verdict.

Posted by Guerrilla Democracy News at 04:44 No comments:

Posted by Guerrilla Democracy News at 06:37 No comments:

Published on Facebook by Ved Chaudhari, a leading campaigner against Satanic Ritual Abuse (SRA) cover-ups, we hear from Wilfred Wong, the man at the centre of the SRA child rescue story.

Wong said, "I am fine. use my case to publicise the reality of SRA and the corruption of social services in removing children from protective loving parents and giving them to parents who do SRA or CSA to them. my case can be used to expose these evils.”

Dispelling fears he was castrated, (as previously speculated in the Alternative Media), the message from Wong gives credence to the claims that rather than a child kidnap story at knife point, this is a case of a child being removed from a protective loving parent by Social Services and Police, only to be returned to the arms of the abuser.

What is the Attwood/Wong Connection?

With speculation in this case reaching fever-point, new details have emerged from a Podcast discussion between an ex-girlfriend of youtube podcaster Shaun Attwood, Cali Diamond, and an unnamed individual who goes under the name, What is Truth? In which it is claimed that Derick Attwood, father of Shaun Attwood, was the person responsible for sending Wong on the mission in the first place.

While admitting she isn’t “100% sure” of Derick Attwood’s connection with the secret Freemason’s organisation, Diamond claims, “I believe he [Derick Attwood] sent Wilfred Wong on the rescue mission in the first place.”

Citing the Wilfred Wong story as the reason she’s “stepped away” from Shaun Attwood, Diamond continues, “And what happened to his co-defendant? Got suffocated with a bag.”

Appearing to be in high spirits and determined to carry on high-lighting SRA and CSA injustices, Wong and now four other co-defendants, are scheduled to appear before District Judge Gwyn Jones at Caernarfon Crown Court on 7 December 2020.

Expected to be the SRA Trial of the Century, supporters and fans of Wong were left devastated this week when a scheduled vigil outside HMP Berwyn, (where Wong is being held,) was forced to be cancelled, citing concerns that Welsh police would stop vehicles from England crossing it’s border.

In other news, the funeral of Robert Frith (65) took place this week on 4 December at Bangor Crematorium, attended by close friends and family relatives.

First believed to have been found hanging in his HMP Berwyn prison cell, his inquest revealed a Home Office postmortem was carried out by Dr Brian Rodgers, who gave a provisional cause of death as plastic bag suffocation.

A common method of suicide of people over 60, (according to the Office of the Chief Coroner of Ontario, Canada,)  many people are disputing this and claim its ‘improbable’ Frith would kill himself in this fashion, further adding fuel to the fire, that Frith was murdered to cover-up a satanic ritual abuse scandal from being released to the mainstream media.

Posted by Guerrilla Democracy News at 09:15 No comments: 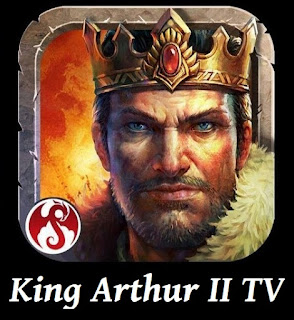 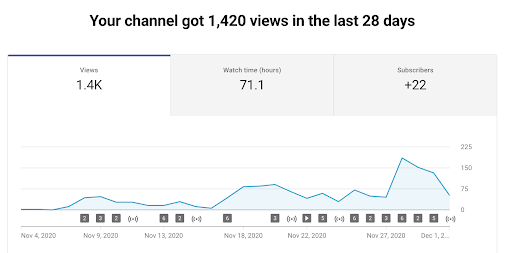 Posted by Guerrilla Democracy News at 13:56 No comments:

Posted by Guerrilla Democracy News at 04:18 No comments:

OTHER PLAYERS IN THIS SORDID STORY INCLUDE:

Posted by Guerrilla Democracy News at 02:15 No comments: