High drama in  as the beleaguered City Council leader Jason Kitcat battles to save his position and reputation.

Billed as the ‘Great Brighton Stink’, the city bin-men have gone on strike in direct response to Jason Kitcat’s move to cut working allowances, which in turn will hit the lowest and hardest workers in and Hove Council.


This follows hot on the heels of unprecedented actions by Green party members against their own leader.

It all started with a Tweet by Councillor Alex Philips to Labour Councillor Warren Morgan asking him to join the conspiracy to oust Jason Kitcat via a coup d’etat of a vote of no confidence, leading to the leadership election of new leader, Councillor Phelim MacCafferty.

Warren Morgan promptly made the private Tweet public and the fall-out has been shocking ever since.

As Warren Morgan says, ‘The Green Party in Brighton and is irrevocably split.

‘To ask an opposition group to help oust their party leader and choose a new one is utterly desperate and absurd.’

THE RATS ARE JUMPING SHIP

Matt Follett resigns his seat on and Hove City Council.

A Green party councillor for Brighton’s and Elm Grove, has gone to great pains to stress that his resignation has nothing to do with the attempted coup d’etat against party leader Jason Kitcat.

He says ‘The Green Party is fortunate to have such a diligent group leader in Jason Kitcat.’

Rob Shepherd, Chairman of Brighton and Hove Green Party assures us ‘Matt’s decision to stand down today was made several days ago and his resignation letter was written before any events associated with yesterday’s council leadership confirmation came to light.’

Reiterating: ‘There is no relationship between Matt’s resignation and the recently publicised Twitter conversation between a Green councillor and a Labour councillor.’

Matt Follett puts the record straight ‘I am moving to live with my family in another party of the country’. 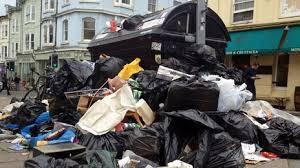 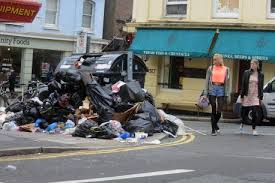 Jason Kitcat admits ‘90% of all staff will see very little or no change, 10% will see an increase in take-home pay and a minority will see a reduction.’

Neil Harding breaks the figures down and blogs his findings here.

WHO IS JASON KITCAT?

A useful idiot?
In political jargon, useful idiot is a pejorative term to people perceived as propagandists to a cause whose goals they do not understand, and who is used cynically by the leaders of the cause. 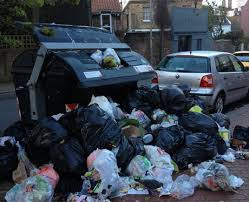 Seen as a technocrat, nerd and blogger, Jason Kitcat is regularly hitting headlines which his unabashed self publicity stunts.

In 2010 he was cleared after appeal of breaching Brighton and copyright rules of posting footage of himself asking questions from council web-casts.

From Youtube channels to out-spoken comments on deserving more, Jason Kitcat has been signalled out for ridicule and hate.

But perhaps he’s been unfairly treated.

Giving praise where praise is due, Jason Kitcat has climbed the latter of Green politics to be its party leader. But perhaps his trust of council officers is his downfall, and that of the Green Party in .

‘There are faceless bureaucrats behind the scenes coming to Jason Kitcat with legal opinion (that they argue has to be kept secret) that something has to be done about pay,’ warns Neil Harding.

‘Kitcat must feel backed into a corner and unable to change course because of his loyalty to his bureaucrats.’ 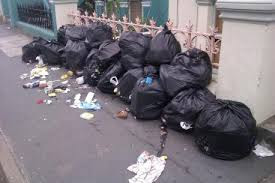 Uncle Protein posts a reply on the Brighton and Hove News site, which sums up the feelings of many residents in Brighton and .

‘How long will it take to our city to recover from the excesses of the Marxist Green Party?’

‘Unless you are prepared – even at this late moment – to change course, we believe the best thing you can do for our party is to resign.’

In an open later to Jason Kitcat and published by the Brighton Evening Argus newspaper, fellow members of the Green Party from all over the country are said to be watching events unfold in Brighton and with ‘growing horror’.

‘We cannot watch silently any longer.’ Party members have been left stunned and reeling from the actions of Jason Kitcat.

‘We have watched while you have ignored the clearly expressed views of the Brighton Green Party, ’s Green MP and a significant number of your fellow Green councillors.’

‘We have watched while a group of workers have been forced into taking strike action against a Green council! – in order to defend their livelihoods.’

Leaving the last word to Gary Martin, who commented on the Evening Argus comment section:
‘Jason, get your head out your backside. It’s over.’ 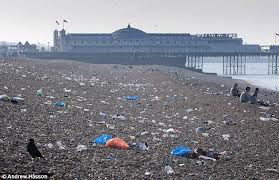 Posted by Guerrilla Democracy News at 05:46