To celebrate the release of Dredd Underbelly, the first time Judge Dredd has been unleashed on the American market, in the history of the 2000AD comic; lets take a second look at the Judge Dredd posters which the SOS Party used and still uses, in its political campaigns.

Providing a satirical edge to what is otherwise a serious subject, Matt Taylor justified the use of the Judge Dredd figure as the perfect accompaniment for the anti-corruption platform on which he campaigned during the Police and Crime Commissioner elections of 2012.

As he publically declared at a hustings at Brighton's Queen's Hotel on 18 August 2012, “Judge Dredd is in my heart, Judge Dredd is my father. Growing up in a one parent family and reading the 2000AD comic since I was a kid, I made believe he was my dad and I've loved him ever since. My kids actually think he's their Grand-father!”

Both John Wagner the legendary writer of Judge Dredd and the equally legendary Greg Staples, who draws Judge Dredd, have given their tactile approval for Matt Taylor to carry on using the Judge Dredd imagine for a long time to come.

Here's what Greg Staples said when he heard the news his images were being used in a British Political Election for the first time in British political history, “Oh boy...(with a smiley face)”

Check out the brilliance of Greg Staples here. He is probably the best artist in the world.

So sit back and enjoy, JUDGE DREDD: HE'S BACK!

A superb review of Dredd Underbelly follows the pictures written by Chris Sims from Comics Alliance.

In order of appearance 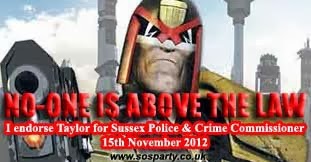 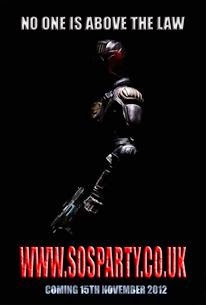 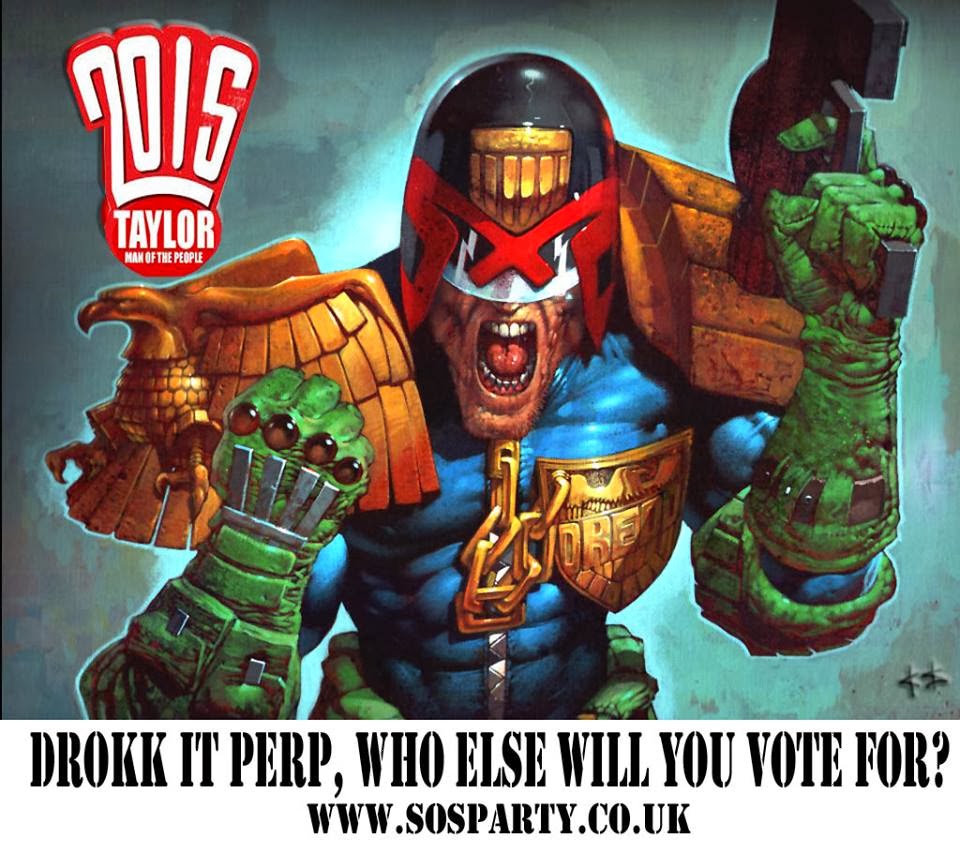 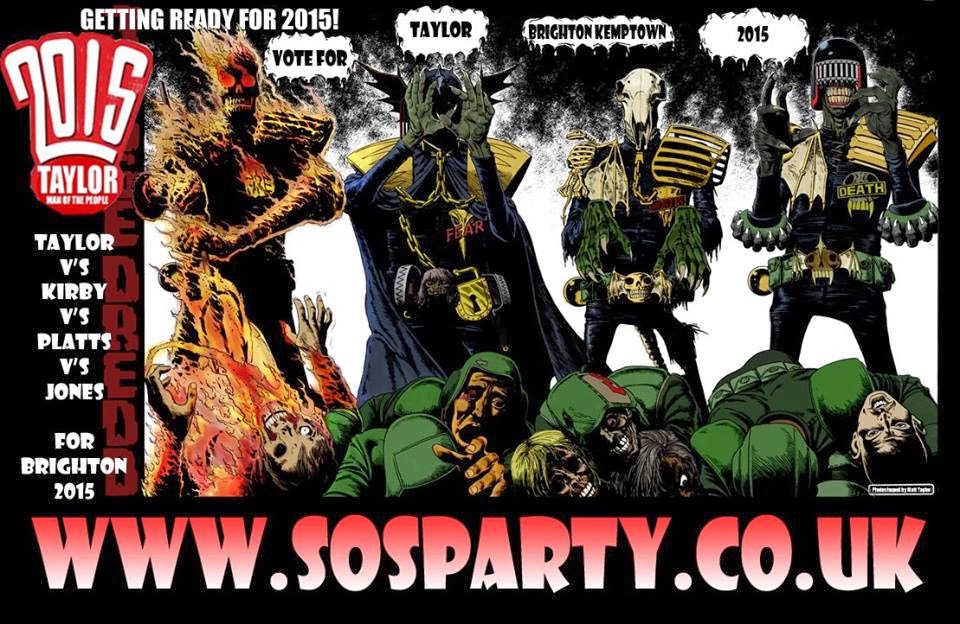 Even though it suffered from a critical lack of Batman and villains who had purchased nuclear submarines under false names, 2012′s Dredd still ranks as one of my favorite comic book movies. The second attempt at translating 2000 AD‘s long-running character to the screen brought a great cast into a story of brutal action and thrilling adventures through one of Mega City One’s massive blocks, and left me — along with a lot of other fans — hoping that we’d get to see more of that world soon.