Naked Man Climbing out of Buckingham Palace Window – Debunked? I don’t think so!

I think anyone who believes the 2015 footage of a naked man climbing out of a Buckingham Palace window has been debunked as a fake, are gravely mistaken.

The jury is definitely still out. 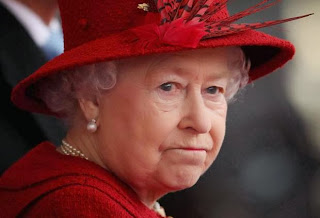 Posted by Guerrilla Democracy News at 08:36