The darling of the Alternative Movement Danielle La Verite has publicly denounced Matt Taylor, (a leading writer in the alternative media,) with the damning words, “Matt certainly won't be getting my support in the future.”


Promoting The MOAI KING WILLIAM PARTY, Danille La Verite has taken offence to the inclusion of her arch nemesis Tom Cahill on the list.

“Tom Cahill is nothing more than a stalker, with serious issues & a chip on his shoulder. He's not even worthy of govt plant status.
Tbh, I was pretty disgusted to see Matt give a stalker the time of day, which is why I didn't comment on this post. I think Matt might feel differently if Cahill was trying to coerce people into having his children put into care & spreading vicious claims that he's a prostitute... But each to their own.
Matt certainly won't be getting my support in the future.”


JOIN IN WITH THE FACEBOOK CONVERSATION: JOIN THE MOAI KING WILLIAM PARTY TODAY AND GET £1000 MOAI POUNDS.

Matt Taylor has been criticised and ostracized by many in the Alternative Media following a Guerrilla Democracy News blog in which he refers to Tom Cahill as a “friend.”

Read more: IF YOU ARE GOING TO TRUST ANYONE; TRUST MATT TAYLOR.

Closely followed by others, such as Melanie Clark for example: 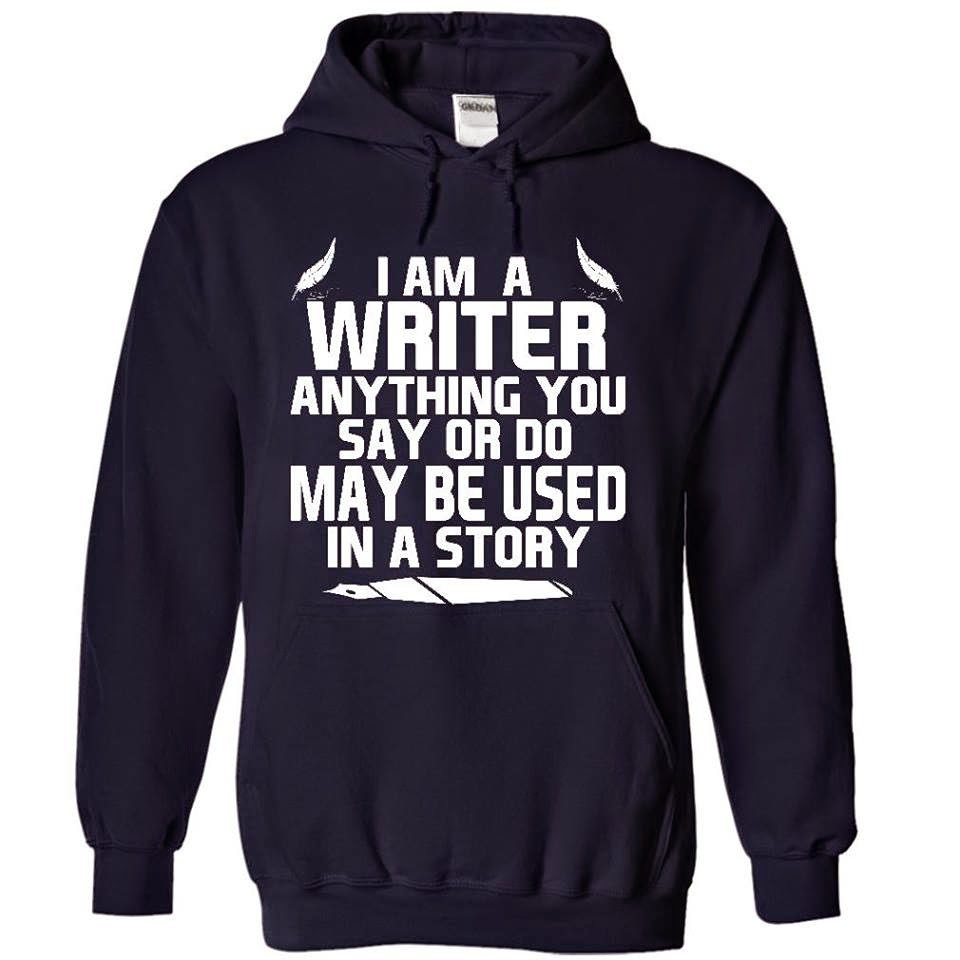 In the same way Danielle La Verite stormed onto the Alternative Media scene, so did Tom Cahill.

Coming under sustained and relentless criticism, no one was safe from the acid tongue of Tom Cahill, as is no one in the Establishment is safe from the equally scathing tongue of Daneille La Verite.

Being calling a “Sodomist,” by Tom Cahill, Matt Taylor had to deal with the regular and sustained volley of abuse which Chris Spivey, Thomas Sheridan, Bill Maloney, Danielle La Verite and others were victim to.

As Matt Taylor says in his defence, “We all had to deal with Tom Cahill. Chris Spivey handled him in his own way. Others dealt with him in their own ways too. Many simply remained silent while others used the internet to publicly reply in anger. I myself choose a path of friendship to deal with Tom. We all have to deal with people questioning our beliefs, aims and aspirations. People like Tom Cahill number in their millions and if we cannot respond to his criticism politely and in a manner in which doesn’t spread anger and hostility, then what hope is there for us getting our message out to a wider audience.”

“YOU ARE CRUEL TOM.”

This is a comment to Tom Cahill in which Matt Taylor defends Chris Spivey:

This is a comment in which Matt defends Danielle La Verite:

But don’t think all Matt’s comments are critical. More often than not they are positive, polite and friendly.


KEEP YOUR FRIENDS CLOSE BUT YOUR ENEMIES CLOSER.

“Following the advice of Tsun Tzu's ‘Art of War,’ I’ve decided to deal with Tom in the way I know best. I’ve got enough on my plate working pro-bono helping victims of child-abuse and police corruption than worry about a blogger in calling me a sodomist. I’ve got an election to win and as the Leader of the Moai King William Party, I must ensure my character and reputation isn’t dragged through the mud by the likes of Tom Cahill and his friends.”

While Matt Taylor defends his friendship with Tom Cahill, he agrees whole-heartedly with the likes of Horatio Hufnagel who said on Facebook:

One more than on occasion Matt has sent Tom messages very much like those below:

Evident from the viewing figures, Tom Cahill has got an impressive audience hanging on to his every word.

As of today Tom's video has been seen by 3016 viewers.

As of today Danielle's video has been seen by 2249 viewers

“Of-course I will never condone anyone trying to coerce people into contacting the social services trying to get Danielle’s children put into care & spreading vicious claims that she's a prostitute...” says Matt Taylor.

“IF TOM CAHILL OR ANYONE CROSSES THE LINE, THEN CALL 999.”

Sadden by Danielle’s public comment; Matt Taylor has got his own problems to deal with.

In response he replies:

“She’s never given me any support in the past lol. This isn’t about me, Danielle or Tom Cahill. This is about every single leading personality in the Alternative Media ignoring the solution we’ve all been waiting for- John Wanoa, and The MOAI KING WILLIAM PARTY.”

Posted by Guerrilla Democracy News at 09:36