“I CAN PROVE RICHARDS IS A PEDO.” 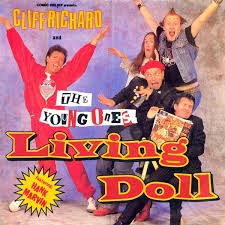 In light of the significant increase of paedophile allegations against Sir Cliff Richard, a comment has been left by Liz Dowden which plunges his defence further into disarray and doubt.

Responding to a message from Bitten Bech on the Getting Ready for 2015 blog platform, which lambasted the many paedophile allegations against Cliff Richard:

“Cliff is innocent of it all!! All fabrication and lies. Furthermore, no proof at all!! …and …Cliff would not build up an image and then destroy it from within. He is a true gentleman. After all. he has been interviewed a month ago – not charged nor arrested. You fail to report that – because it does not fit in with the story you are telling us. I am disgusted.

“I can prove Richards is a pedo and will do so in court.” 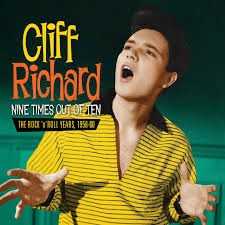 Cliff Richard’s confidence to add extra dates to his forthcoming tour, appears to be a desperate attempt by a condemned man to postpone the inevitable.

We’ve seen it all too often before;

The investigation into Cliff Richard has now "increased significantly" to include former band members. Personally, I think they're chasing Shadows. 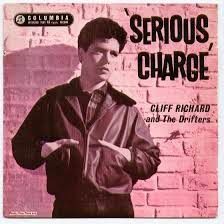 Sir Cliff Richard has strongly denied the allegations and police have not yet pressed any charges.

He said: “I have no idea where these absurd and untrue allegations come from. The police have not disclosed details to me. I have never, in my life, assaulted anyone and I remain confident that the truth will prevail. I have co-operated fully with the police, and will, of course, continue to do so. Beyond stating that the allegations are completely false, it would not be appropriate for me to say anything further until the investigation has concluded, which I hope will be very soon. In the meantime, I would, again, like to thank everyone for supporting me through this unbelievably difficult period.”

“THE LADY KITTY DOTH PROTEST TOO MUCH, METHINKS.”

Posted by Guerrilla Democracy News at 02:23