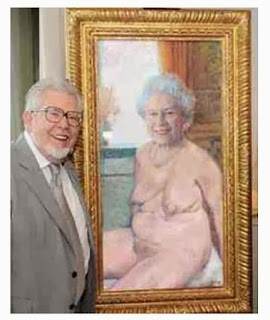 Chris Spivey is becoming ever popular, having this week released figures that his readership has broken the 4 million mark.

He gives credit to his achievement to Kate Gold Digger Smith, meaning The Duchess of Cambridge and the UK’s lack of moral backbone.

If you don’t know who Chris Spivey is, then you really should by now. (See Who the fuck is Chris Spivey?) With a readership of 4 million and rising, The School of Spivey is becoming ever popular and his thorough investigative articles are becoming ever more explosive and revealing.

For example, in this week's Spivey’s Newsround Extra not only does he reveal President Obama is gay, he goes one step further than you could ever imagine and reveals Michelle Obama’s cock! 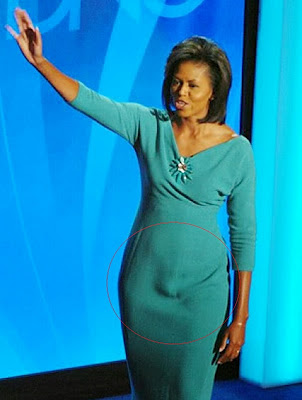 Spivey makes no attempts to hide to absolute distain, contempt and disgust towards the vast majority of law abiding people who do nothing to address the Evil Empire which criminally control every aspect of our lives.

“Never fucking fear, Spiveys fucking here… You don’t read opening lines like that in the MSM,” he says triumphantly.

But do the latest viewing figures speak of a sea change in Britain’s collective thinking?

After a week of continuing sabotage by Dark Forces, Spivey’s revamped website www.chrisspivey.co.uk bounces back to record levels.

Dark Forces continue to sabotage Spivey by jamming the many radio interviews he gives and attack his website regularly, causing temporary shutdown’s to occur.

It’s worthy of note that this also happened to Sam the Blogger this week. At the end of his latest blog seen below, he reveals his hard drive was mysteriously wiped clean and he had to spend a week rebuilding it.

With figures of 4 million, the Evil Empire is fighting back.

Posted by Guerrilla Democracy News at 13:24