China and America have joined forces to create the largest global campaign against child pornography. 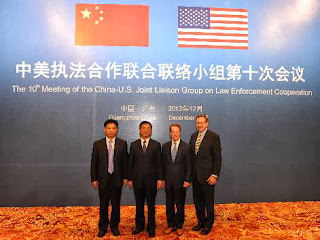 Hailed a success, Operation Angel, launched in April, has led to more than 250 arrests worldwide and blazed a trail in multinational operations across the world.

As Yang Shaowen, deputy director of international cooperation for the Ministry of Public Security says "Child protection is a global issue. The campaign is a vital step for participating nations in protecting our youth."

Spanning 20 countries and regions from the Chinese mainland to the United States, to Hong Kong, and Taiwan, and as far away as New Zealand and Australia, four websites were shut down and more than 250 suspects were arrested.

"Investigations are still going on and we'll continue to provide help to other police forces," Yang said. 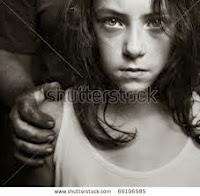 In light of this global danger against children, the American FBI and Chinese Ministry of Security became partners in Operation Angel. Chinese officials visited the US in November to discuss a joint operation, and it was agreed US authorities would supply raw data and Chinese police would offer analysis.

Keeping our children save across world-wide.

Hamish McCardle, a police official with the New Zealand embassy in Beijing, said governments around the globe must work together to protect children.

The Chinese ministry have previously worked with the US to tackle obscene websites, and has reached agreements with other countries to cooperate on drug control, telecom fraud and terrorism.

While the British government talk tough on the prevention of child-abuse, illustrated by a speech from Damian Green, the Minister for Policing, Criminal Justice and Victims, at the Conservative party in Manchester early this year, we had yet to see any Chinese/British lead arrests.

The British response to Child-abuse.

Please leave a comment: your feed-back is greatly appreciated.

Posted by Guerrilla Democracy News at 08:01