KNOW THE TRUTH AND THE TRUTH WILL SET YOU FREE, MAY THE FORCE BE WITH YOU :John: Wanoa.

UNITY IS THE KEY UNITING THE TRIBES IS OUR PROTECTION.

Here is a typical Native Magistrate Court Hearing on my own land blocks at Te Araroa East Coast.

This Hui was cancelled as I was on the run from Police because my daughter Tracey Wanoa challenged the Police for kidnapping me illegally and challenged Doctors at Middlemore Hospital for putting me under the NZ Mental Health Act without proof of evidence that I was a schizophrenia impaired man.

["Here is a typical Native Magistrate Court Hearing on my own land blocks at Te Araroa East Coast."]

Court Case Awatere Marae: STOPPED/CANCELLED DUE TO CORRUPT POLICE AND THE KIDNAPPING & MENTAL-HEALTH-FRAUD OF :John: Wanoa.

Welcome onto the Marae

A Native Magistrate Court will be held today to establish the original leasehold titles of Lottin Point lands at 365 and 400 Lottin Point Rd termination of leasehold land titles on fraudulent land transactions derived under Queen Elizabeth II Monarchy Fraudster. I warned the landowners in the past now a Writ of Control and Possession Seizure order will be issued by this Magistrate Court to the proprietors here and Hahau 7B Block in Rangitukia for the Crown to vacate the lands here too where I am a Wanoa shareholder too The original owners shall remain. The legal owners reviewed who is shareholders in the corporate titles removed.

There are other land blocks to consider Kiwinui being one in dispute.

Please don't attend if you intend disrupting the Hui Magistrate Court Hearing because you will be asked to leave the Hui without offense, if you don't have the original Deeds of Title dating back to 1823 Paramount Chief Waikato Manukau Sale and Purchase of New Zealand Country to King George IV and his Dutch brother King William IV 1834 Flag Sovereign State Constitution and Jurisdictional Authority; in a Commercial Trading Bank Admiralty Bank Crown Lease Land Municipalities Common Law Legal Authority Jurisdiction.

This means you no longer have a Queen as your Head of State She has gone to Frankfurt Germany and left her MusimTribe to take over Britain UK That means she abandoned your IWI MAORI Tribes and you the WHANAU HAPU. I am here to save you or NZ PM Jacinda Aderns Muslims take over your Maori Lands Marae and Children and whakapapa 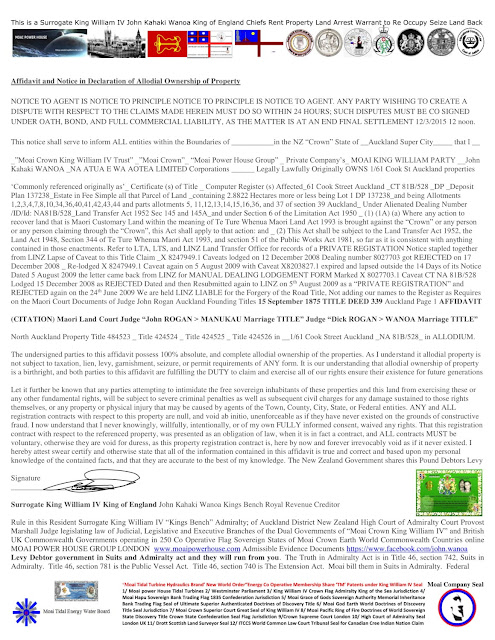 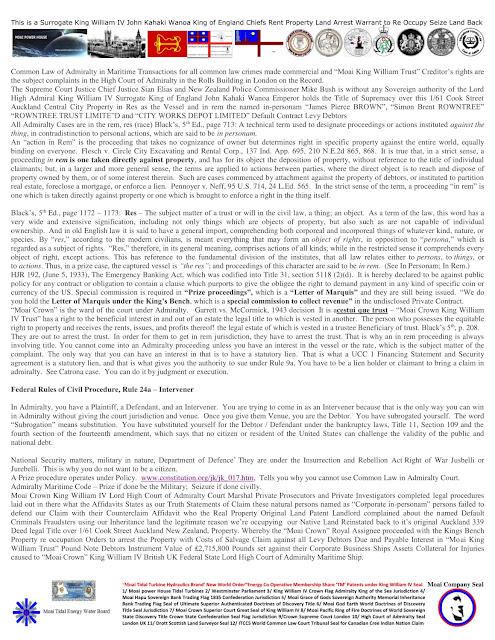 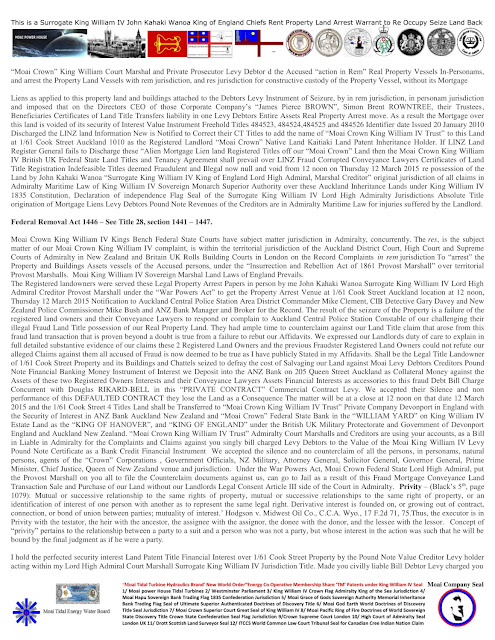 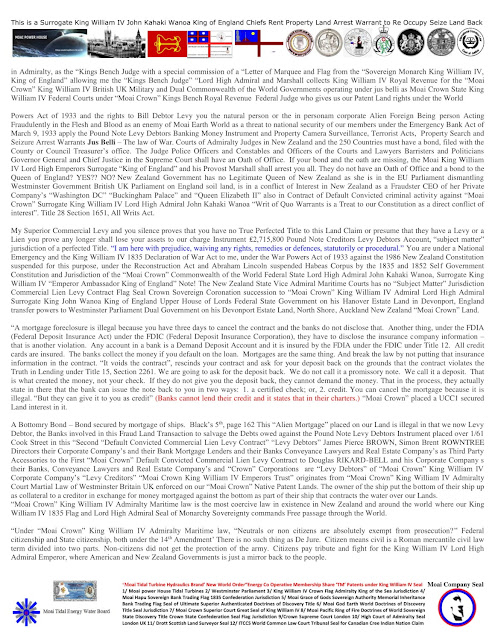 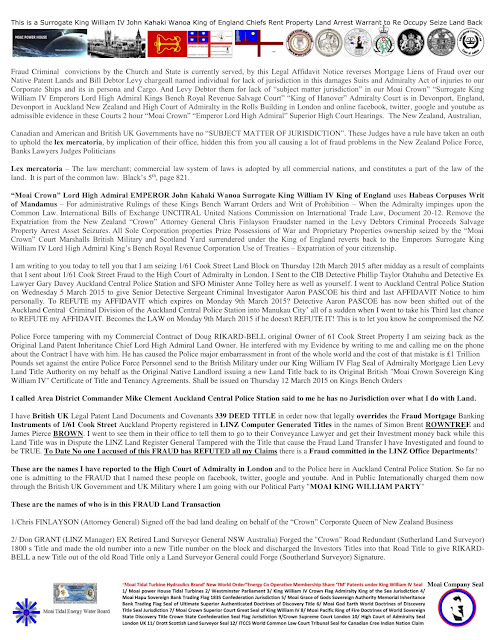 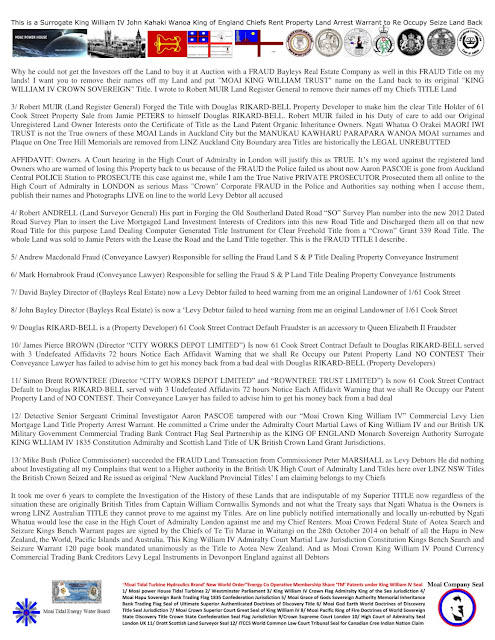 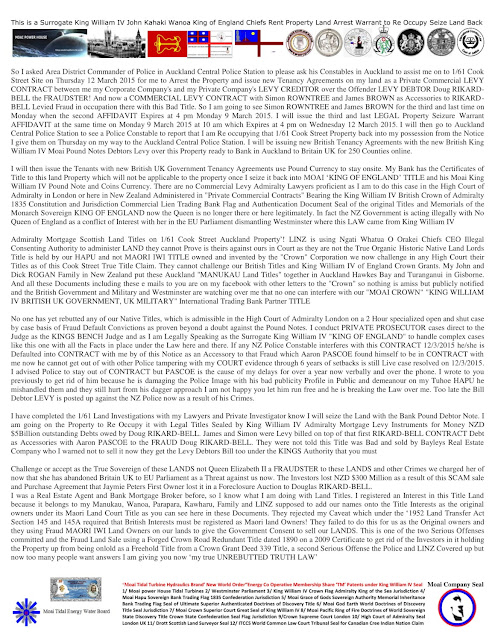 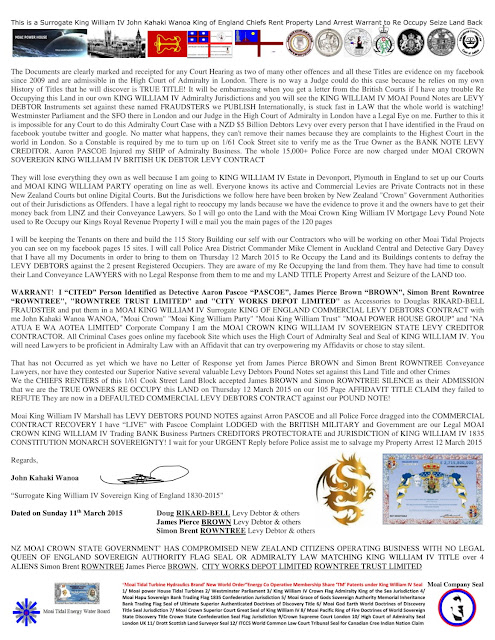 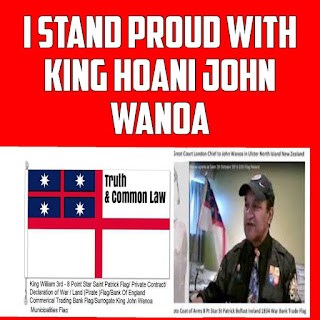 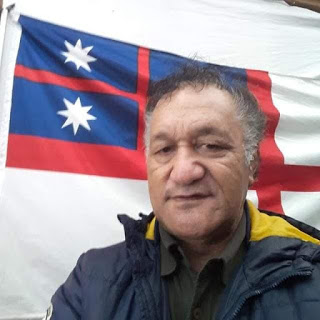 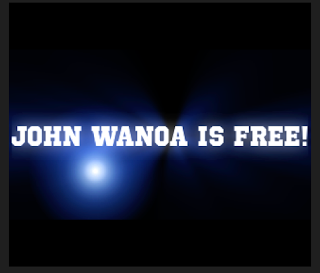 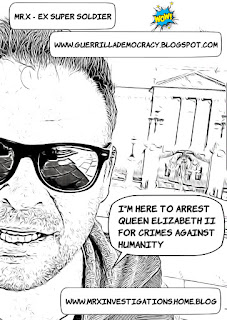 Posted by Guerrilla Democracy News at 03:10