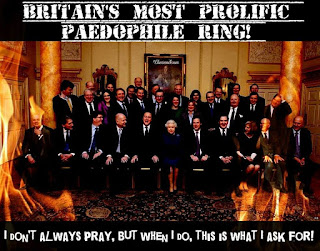 We will up-date you with any further information as it happens.

(Disclaimer: As you have guessed by now this is a spoof, though we live in hope!)
Posted by Guerrilla Democracy News at 05:42