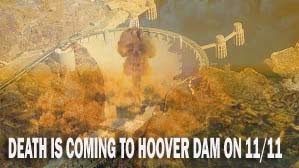 Its rumoured the exact date can be found on a dollar bill...

Foreseen by a psychic of trusted reputation and promoted by Dick Cheney to be “much worse than 9/11,” the scene is being set for a nuclear explosion in .

While the Truth Seeker’s website doesn’t have the exact location, a source who wishes to remain anonymous has told Guerrilla Democracy News exactly where it’ll happen.

“Kelso, Great Northern Tunnel and are all on one track with one switching system although some of the tracks were replaced due to a big FLOOD...”

One of many people now doing their own investigative research into world affairs, the anonymous source sets out their stall:

“My bets definitely on 11/11...lion king check out on both lion king.org and metrolyrics.com the words to circle of life are sending shivers not only that on the dollar bill two rows of one which is 11/11... Let’s wait and see???”

NOTHING IS SET IN STONE.

While the Truth Seeker’s article by Rixon Stewart reminds us:

The bottom line is that the elite few who rule the world are becoming ever more desperate to bring about the End Game and kill us all. 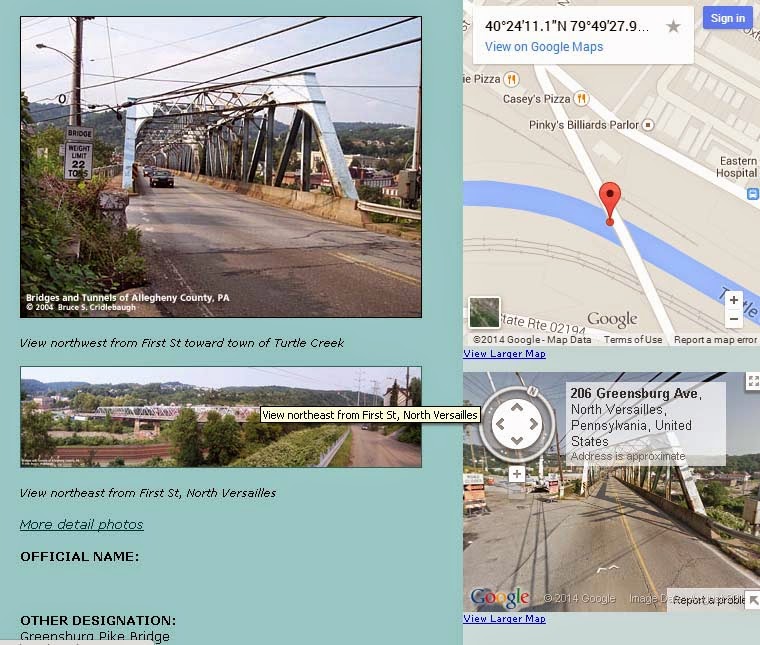 Hold onto your hats as we read the Trusted Psychic’s email in full.

“It should be emphasised however, that the elite are getting desperate. They know that time is running out for them to pull this off. So even if there is a mishap in the schedule or their plans are revealed on the web, if only partially, they might still proceed. This may be their last chance.
“They are planning to wipe out an entire town in the with a dirty nuke and blame it on “the enemy”.
“Scheduled for November.
“There’s a train running through the town.
“From the hillside you can see the train station and nearby a clock tower.
“It’s an old town divorced from the mainstream. It is innocent in most respects.
“, and US are planning this as their next false flag.
“The nuke is on the train.
“This is what I see.
“I’m sorry I don’t have more info.
“Get it out there if we want to prevent it.
“Regards …”

Many believe a third world war was averted during the London 2012 Olympics, when the planned Alien Invasion was thwarted at the 11th hour due to the publicity given to it by such websites as Truthseekers and The Crane Report.

Make no mistake, the criminal elite few are pissed off that their plans are being thwarted time and time again.

It is only through the sharing of information by the readers of the Truth Movement that:

Time is rapidly running out to stop:

As Truth seekers remind us:

“Those who are aware may only amount to a relatively small percentage of the overall population but this small portion of humanity can still force the elite to change their plans.”

Make no mistake, this point is worth making twice:

“According to our friend, the elite were highly “PISSED” off about publicity given to their plans. Nonetheless, they didn’t give up and they tried again the following year to ignite a wider conflict.”
Posted by Guerrilla Democracy News at 04:57