New information has come to light revealing a paedophile ring currently protected by Social Services and David Cameron, aided by Theresa May; allowing known Jehovah Witness paedophiles, free reign to abuse children with ease and at will in the sea-side town of  on the south coast of .

Read first hand this harrowing extract of what has been revealed.

“The girl told me Norman Forham would tie up young boys on my bed and me I was so young and in trauma I cannot remember much of this. The girl told me she would ask her Daddy and Mummy why are tying up the boy in the bed, they said so he can not runaway (this is true as God is my witness and I have it all on tape) the police know and have cover it up. Martin Richard knew and covered it up. David Cameron knew and covered it up, The Queen knew and my M.P.”

In a solemn pray of desperation to God, he proclaims: 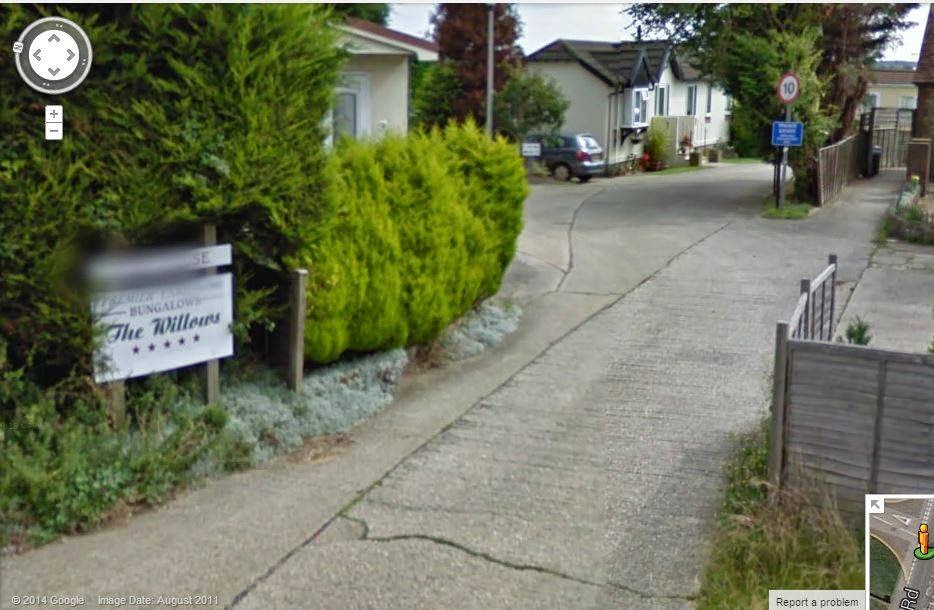 “I demand God's Law to protect is upheld and children and the vulnerable demand justice in God’s Law (ROMANS 1:9) For God is my witness, (I was sexually abused as God was my witness. I demand justice and my case resolved and those held accountable that abused me.)

I believe in one God, the Father Almighty, Maker of Heaven and Earth, And of all things visible and invisible;

And in one Lord Jesus Christ, the only-begotten Son of God, Begotten of his Father before all worlds, God of God, Light of Light, Very God of very God, Begotten, not made, Being of one substance with the Father, By whom all things were
made.”

This brave individual coming forward with out prejudice and demanding: 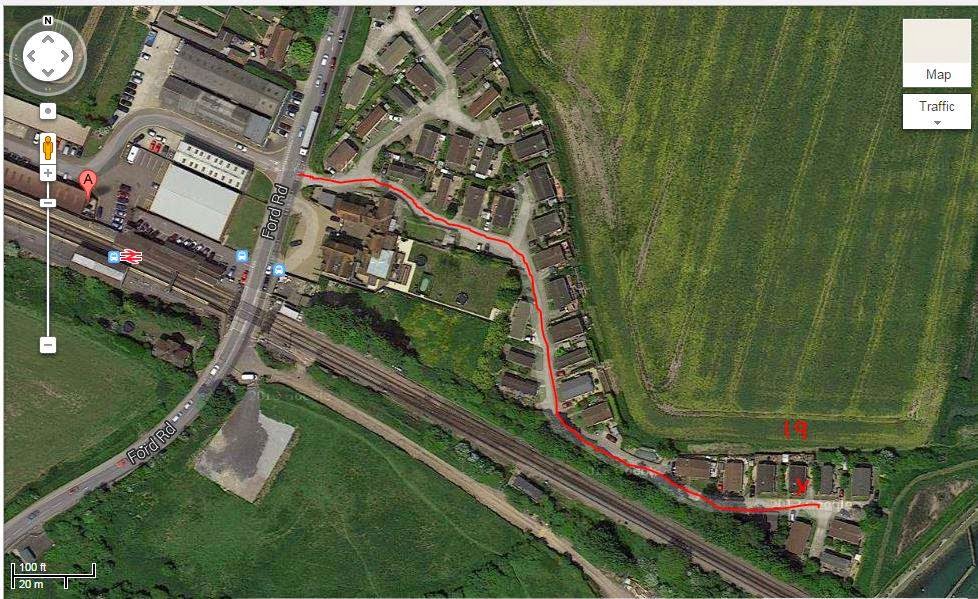 “The Home Office is a ministerial department of the Government of the , Theresa May please investigate what I sent you. It’s a cover up from start to finish (from above and below and the other things beyond. May all that abuse another child and cover it up be held accountable for there SINS.)

I told David Cameron and the Conservative’s police company details of where you can find pedophiles but the Chief of Police Martin Richards called me offensive names and lied to the House of Commons saying nothing could be done, letting major crime carry on including cover ups of child abuse.”

“If you read this story this is what a drug dealer said he would do to my sister the police covered it up and don’t care, so I helped my sister get away and then the police turned on me.”

“THIS HAS BEEN COVERED UP BUY THE POLICE AND COUNCIL, and Norman Fordham would rape and make children with his wife to then abuse his children this has all be taken off the internet and all is left on the internet is Norman Fordham is a safe locksmith used by the police and trusted how sick?”

What can anyone say in answer to this?

“OMG, I'm shivering with fear here. This is the most atrocious description of child abuse I have ever heard in my life.
You are a hero saying this. You are not alone.
I will bring justice, resolution and accountability to those who abused you.
Thanks for sharing all this with me. We've got your abusers my their balls, and we won't let go until we rip them from their bodies.”
Posted by Guerrilla Democracy News at 04:47