YourNewsWire.com, a leading news source for the Alternative Media editored by Royce Christyn has come into criticism for using quotes from a competing news source without accrediting credit to them.

Portrayed as “Breaking News, Entertainment, Politics and much more,” YourNewsWire.com have filtered the Truth by denying Guerrilla Democracy News their rightful dues.

Evident by the YourNewsWire.com article on the recent arrest of Chris Spivey: BREAKING: Independent Journalist Chris Spivey Forcibly Removed From Home and Arrested.

The article quotes 113 words from “Another report from the same time period.”

“The inevitable has happened and Chris Spivey, the alternative media’s leading on-line journalist has been arrested for harassment.
Shying away from arresting him for libel or slander, Stephen Kavanagh the Chief Constable of Essex police force was forced to scrap the bottom of the barrel and come up with harassment as the means to an end.


While Chris will no doubt walk free due to the fact he was “preventing and detecting crime,” which is the exception to the rule of the Harassment Law, the incident will be viewed by ‘the powers that be’ as a job well done; having given themselves the opportunity to enter his home and look through his computer.”

In the very same article Royce Christyn refers to the Daily Mail and even includes a link. But when it comes to the “unmentionable” news source, the only credit given is “Another report.”

Guerrilla Democracy News is not just “Another report” source. With a readership hitting over half a million, it’s played its part in exposing the nations most hideous crimes and greatest scandals.

Matt Taylor the editor in chief of Guerrilla Democracy News had this to say to Royce Christyn. 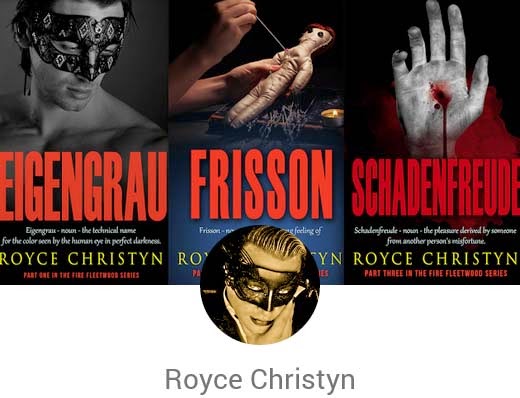 “If you are going to quote me, please afford me the accreditation of saying it. No-one likes to see their words used without acknowledgement.”

Royce Christyn has yet to comment.
Posted by Guerrilla Democracy News at 00:42