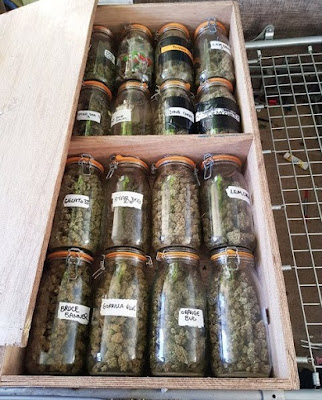 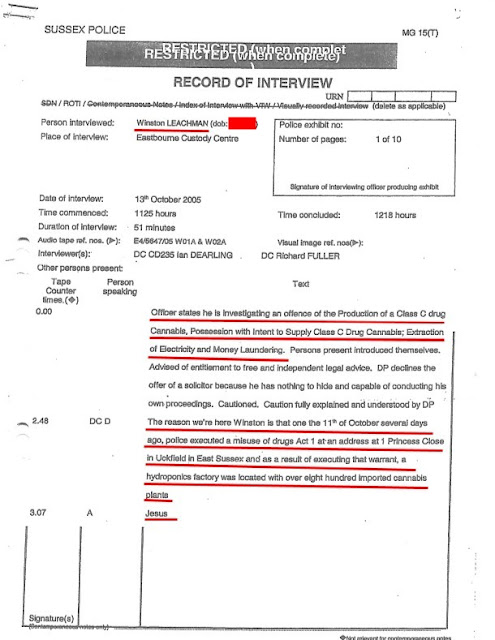 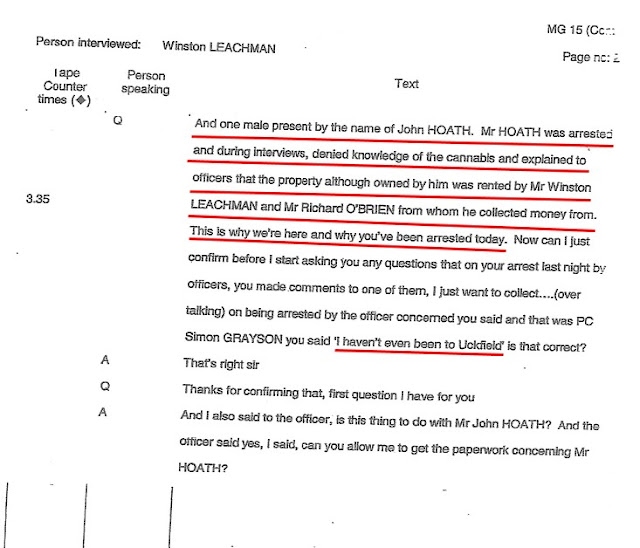 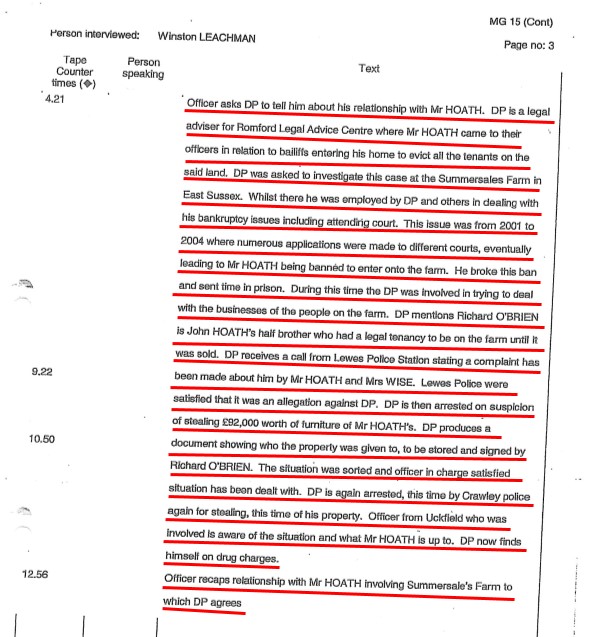 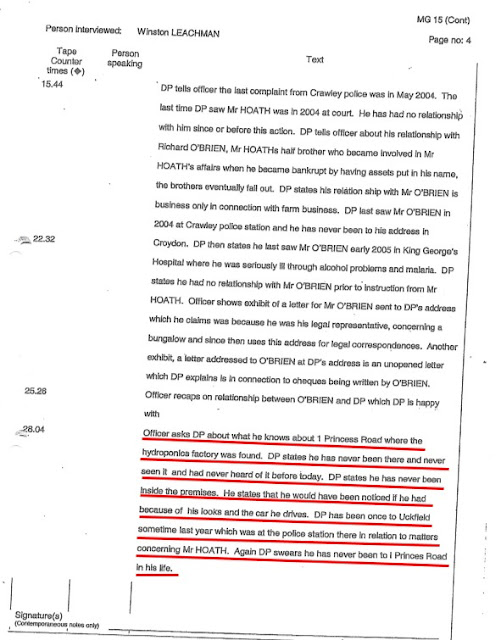 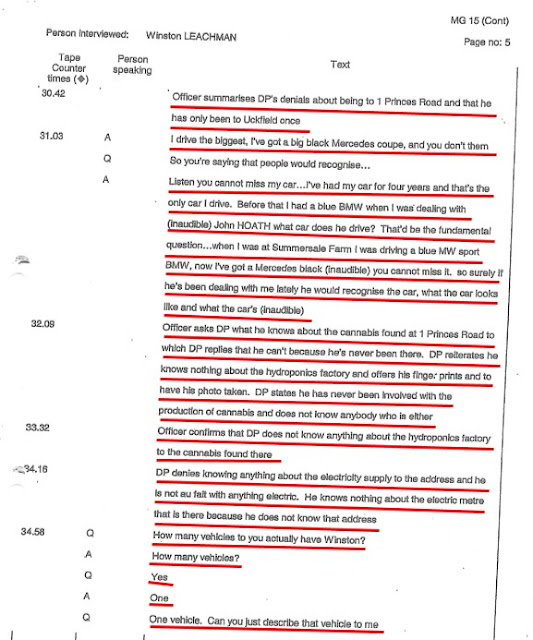 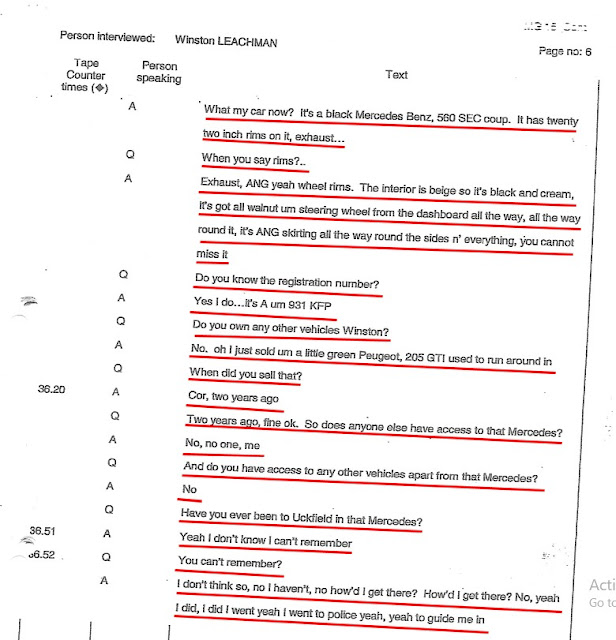 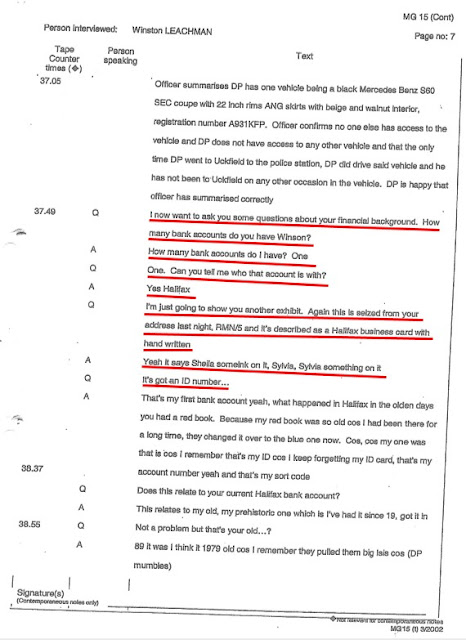 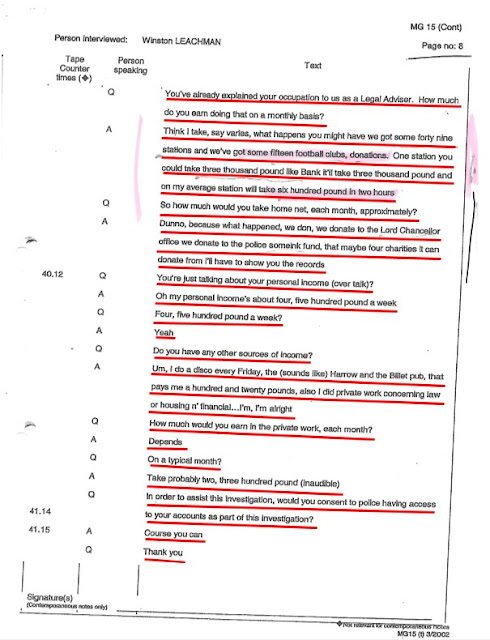 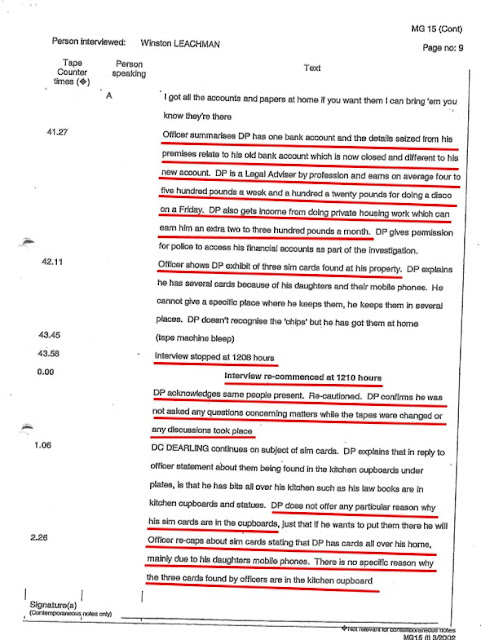 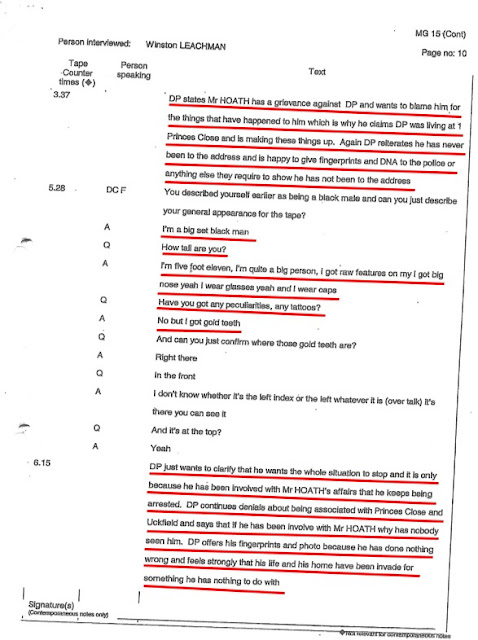 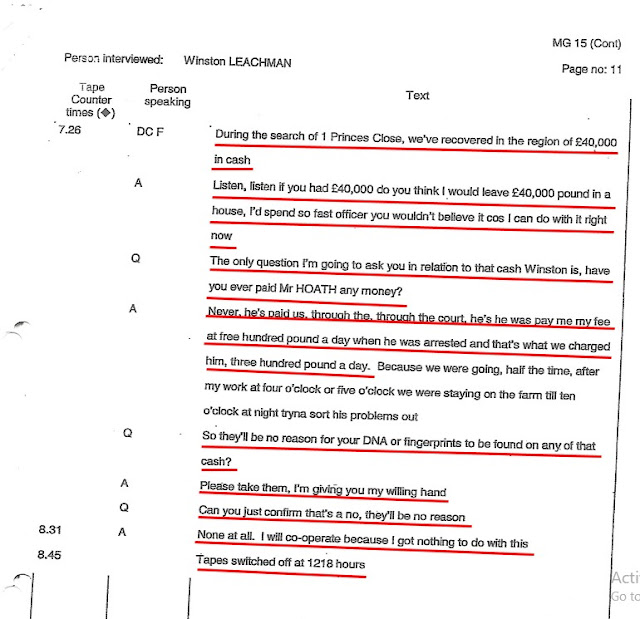 Posted by Guerrilla Democracy News at 11:46