'I have numerous, credible sources telling me the contents of this laptop will be devastating to the Bidens and the Democrats,' Fox News host says 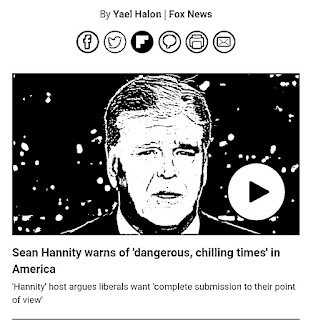 Fox News prime-time host Sean Hannity said Monday that the contents of Hunter Biden's laptop will "shock the soul of the nation," citing "numerous credible sources" close to the matter.

The "Hannity" host made the comment during his opening monologue Monday night. Hannity had blasted Big Tech censorship following the recent suspension of President Trump's social media accounts. Hannity said the move didn't surprise him after circulation of the New York Post's reporting on the damning Hunter Biden emails during the 2020 presidential election campaign were restricted.

"In the weeks leading up to the election, Twitter, Facebook, and a lot of these companies tried to banish, not let you see what turned out to be an accurate report from 'The New York Post' about the salacious materials on Hunter Biden's laptop," he said.

"By the way, Democrats, the media mob, Big Tech, buckle up," the host warned. "I have numerous, credible sources telling me the contents of this laptop will be devastating to the Bidens and the Democrats. I've been told it is beyond that bad."

Hannity said the contents of the younger Biden's laptop, which has been in the possession of the FBI, will "shock the soul of the nation." 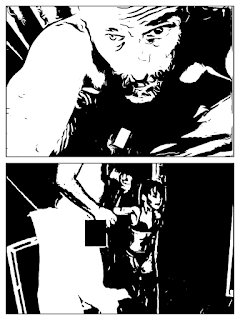 Hunter Biden confirmed late last year that he is under federal investigation for his "tax affairs" surrounding his overseas business dealings. The FBI has since been in possession of his laptop, which allegedly contains emails revealing details of his foreign business interests, including contacts in Ukraine and China.

"We will see in the months ahead where all these groups stand on issues like law and order, impeachment," Hannity said, "and who knows, maybe even the 25th Amendment." 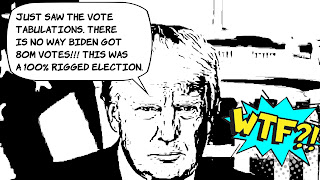 Posted by Guerrilla Democracy News at 11:49