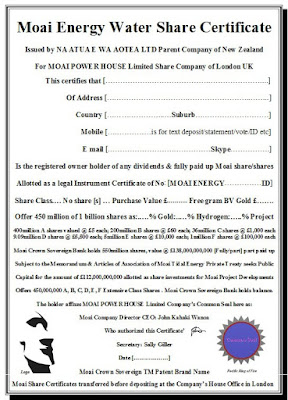 As John says, “If you help us, we’ll return the favour!”
Posted by Guerrilla Democracy News at 14:15