Whether I like it or not, I’m part of the UK’s Resistance against the Evil Regime that rules the world.

I’m under no illusions that our governments and media organisations are lying to the public on a huge and unprecedented scale. Everything from aliens to Space travel, to history, to medicine, to power, to the meaning of life; the common man and woman are being kept in the dark, while the Powers that shouldn’t be, are committing atrocious crimes behind the backs of the people.

The Resistance cannot stand idly by and watch these crimes being committed before our eyes. 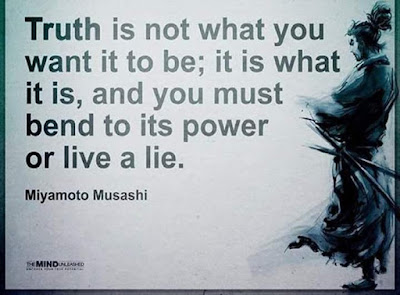 Their ace card is that their crimes are so vast and despicable, the public simply cannot believe the truth and would rather embrace their lies, saving themselves the horror of acknowledging the fact they’ve been hoodwinked and taken for a ride.

Referred unkindly as the ‘Sheeple,’ all those who believe the lies and ridicule the truth must answer for their own actions on their own Judgement Day.

While we in the Resistance dearly care and worry about the fate of the sheeple, we can only do so much and having led the proverbial horse to the water, cannot make the horse drink water.

From 9/11 to 7/7, from the Boston bombing to the Woolwich beheading; we are being deceived on an industrial scale. The level and nature of the deceit is truly terrifying, especially when the truth reveals the Evil Regimes are doing it all in servitude and worship of Satan. 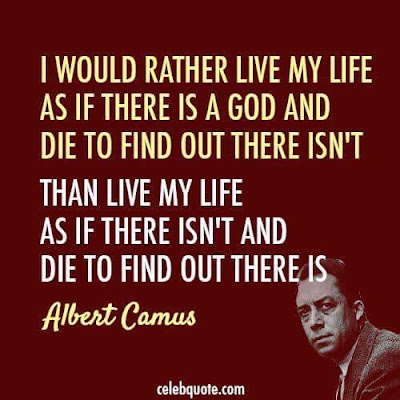 War poverty and child abuse are prevalent through-out the world by design, not accident. Their criminal control has been orchestrated across centuries and has been honed to perfection with military precision.

With the might, power and prestige of science, the media and the military at their disposal, they’ve managed to brainwash us all via television, music and newspapers.

There is nothing further from the truth, than believing the State has our best interest at heart. The evidence shows the contrary that in fact they are killing us in our millions every single day. Every single institution and government organization have their part to play in the global conspiracy which is keeping the world’s population under foot and locked in their cage. 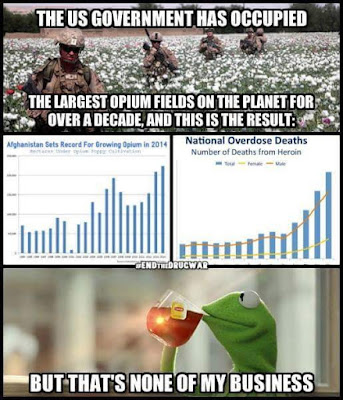 The Resistance are winning and the Evil Regime have no defence to stop the onslaught of truth and justice smashing down their doors. Their days are numbered in the months and the might of the people is sending them scattering in terror and fright.

The time has come, our hour is now. The Resistance has reached its zenith and our victory is guaranteed. 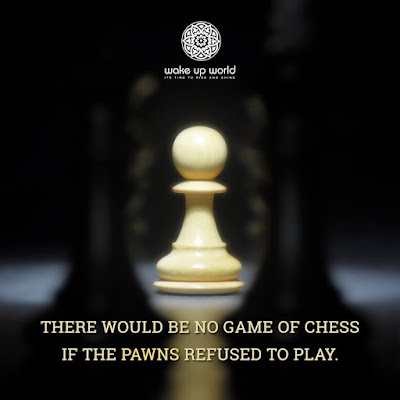 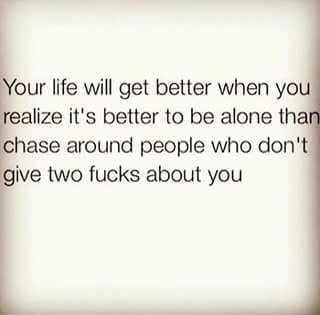 Posted by Guerrilla Democracy News at 11:53