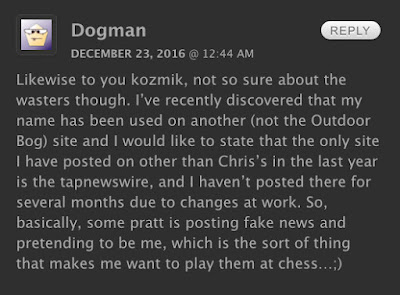 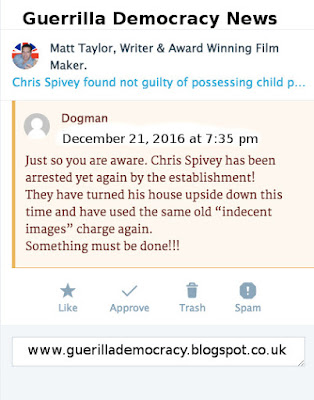 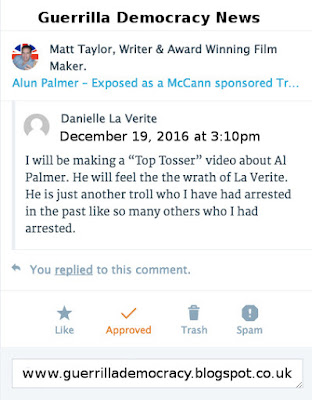 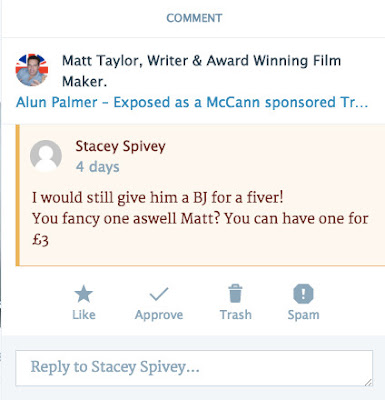 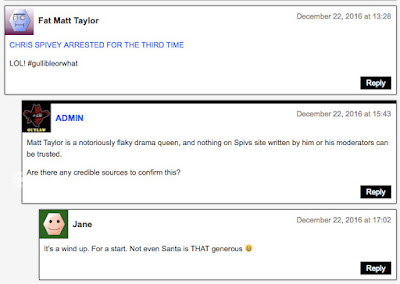 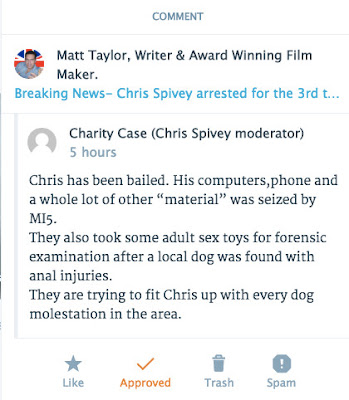 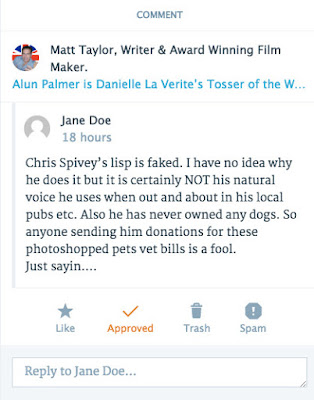 Posted by Guerrilla Democracy News at 02:36