THE WINDSOR ROYAL DYNASTY WILL END IN 2016. 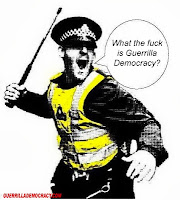 Guerrilla Democracy News can exclusively predict the Windsor Royal Dynasty will end in 2016.

Based on the calculation of averages, Guerrilla Democracy News are the first alternative news source to predict 2016 is the year the Windsor Royal Dynasty will end. Based on the fact British Royal Dynasties last on average 106 years each, it’s calculated that the German Royal Dynasty of the House of Saxe-Coburg and , who came to power in 1910 (and who changed their name to the in 1917,) will end 106 years later in 2016.

Since 1066 foreign Royal Dynasties have been:

The Law of Averages.

The Signs are all around.

The Queen has been facing the inevitable since the ‘Annus horribilis’ of 1992 and the fateful death of Princess Diana in 1997. Some even argue the ’s fate was sealed in 1957 when married Phillip, and in doing so allowed the perversions of Lord Mountbatten into the German royal family.

The continues to maintain a dignified royal silence to allegations of: 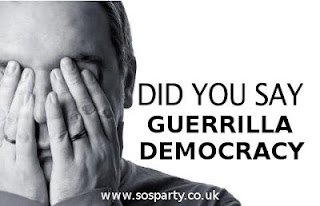 Posted by Guerrilla Democracy News at 03:15