Rumours of Hunter Biden’s Death appear to be Unfounded.

Rumours of Hunter Biden’s death due to a crack cocaine overdose, and a stroke by his father, Joe Biden, appear to be nothing more than rumours. 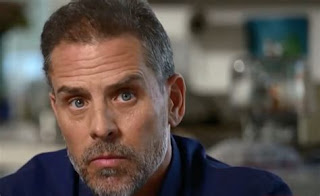 First publicized by Blazing Press on Youtube, no further news was forthcoming and no confirmation of Hunter Biden’s death appeared across the news-wires.

Rumours of Joe Biden suffering a stroke following the news of his son's death due to a crack cocaine overdose, were dashed following a public appearance of Biden, looking in good health, albeit, in bad mental health.

Slammed for spreading rumours, the editor of Guerrilla Democracy News came under criticism himself, from The Fruitcake Muncher’s Club, who themselves compared the 50-year-old Hunter Biden, to children aged 14 and 10. 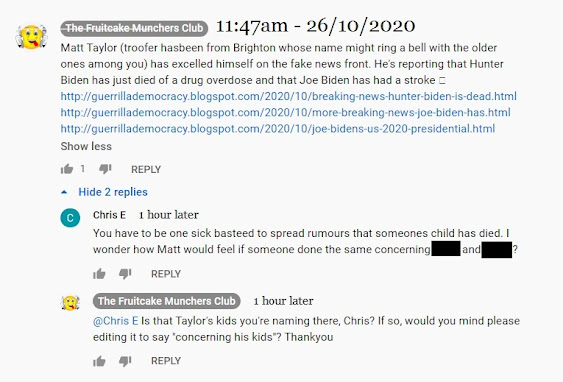