IS IT POSSIBLE WE HAVE ANOTHER FRED AND ROSE WEST SCENARIO AT CHICHESTER? 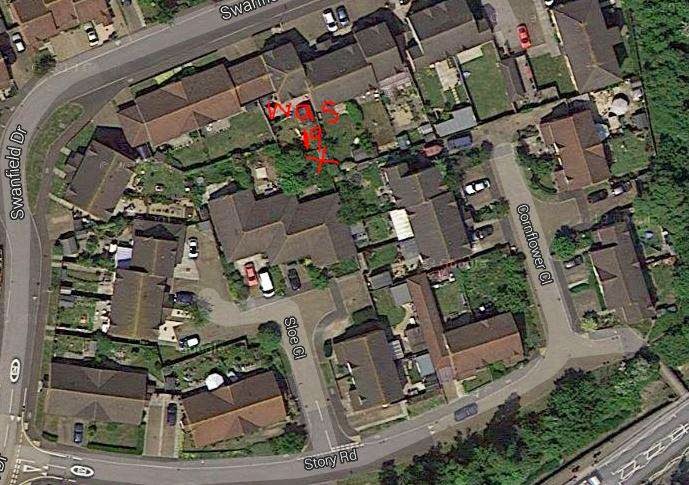 The horrific and diabolical crimes of Fred and Rose West have been revisited this week by the Daily Mail newspaper in their article about the Nanny who worked for Fred West, and though raped, luckily escaped with her life.

Read more: Nanny who worked for Rose and Fred West reveals how sadistic couple tortured and abused her then threatened to bury her 'with hundreds of others' at House of Horrors.

Having secured criminal infamy Fred West was charged with 12 murders, but committed suicide at Winson Green jail in before his trial. Rose West was convicted of 10 murders in November 1995 and is still serving life in prison.

With information recently provided by a victim of child-abuse in the 1970’s and 80’s, the dark and foreboding question raises it’s evil ugly head; Is there a Fred and Rose West operating in the south England at Chichester?

As you will read further, the answer points to a horrifying yes.

In a story of many turns and horrors, a stark scenario is prevalent. Have Sussex Police have been allowing Jehovah Witness paedophiles free reign to abuse and kill children?

LET’S JUMP STRAIGHT IN TO THESE BLACK, DARK & FREEZING WATERS.

It has come to my attention that social services and Sussex Police colluded with known paedophiles to supply them with a steady supply of children to abuse and kill at will.

Referring to the source as Mr Walson, let’s delve further into the horror he reveals. 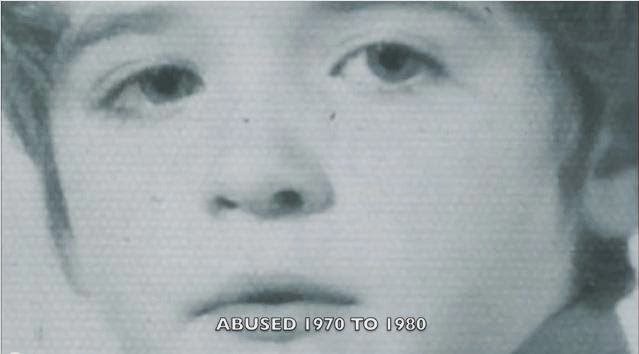 “I was horribly abused and other children were at ; could there be children under the garden dead?”

This is the question that sends a shiver down my spine, “could there be children under the garden dead?”

“I REMEMBER LOTS OF GARDEN WAS ALWAYS BEING CONCRETED OVER.”

Mr Walson continues, “I remember bad smells in the garden of where all the abuse took place by Norman and the other Jehovah witnesses. I remember big holes in the garden and always the next door people that live there complain about horrible smell.”

Echoing his calls for action, Sussex Police must dig up to check for bodies of children, because we now know for certain children were kept prisoner there.

“I have the girl on tape now 48 years old saying she saw boys tied to my bed. She thinks it was me, I am so traumatized by this.”

It’s hard for someone who hasn’t suffered child-abuse to fully comprehend the horrors of abuse which children suffer at the hands of these monsters.

It’s equally hard for victims of child-abuse to come to terms with their abuse. We know that child-abuse will often condemn its victim’s to a life-time of alcohol and drug abuse. They need to escape their horrific memories somehow and no doubt alcohol and drugs are the best mediums to do so.

While Mr Walson doesn't drink and has never taken drugs, he screams in anger and frustration, “I was sexually abused as God was my witness. I demand justice and my case resolved and those held accountable that abused me.”

The child-abuse nurtured and promoted by both the Social Services and Sussex Police takes on a sinister new direction when the gets thrown into the horrific mix.

As Mr Walson remembers, “In this mental hospital I can remember taken there by a social service lady. I was very young boy and left in a locked room to be abused later.”

Horrific as it is, I must urge you all to continue reading.

“This is terror beyond belief. I suffered and the police are trying to cover this up. As I was pushed into a room I can remember seeing other little children and the room was empty no lights. I saw their face and eyes look at me when the door opened. As I was pushed in this terror is the only thing I remember. The room had a big sound speaker in the roof of the room, were they doing experiments on us the children, I cannot remember much at this time about the abuse in this room. I know from research they used a lot of electric shock treatment and had a chamber to do it in.”

Echoing the horrors of and , where the evil monster Jimmy Savile was allowed free reign, it appears that horrors of equal measure happened at . 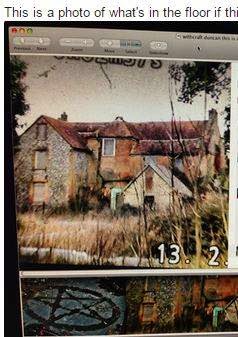 Opened in 1897, is now a collection of luxury homes. God help anyone living there though. As Mr Walson explains, “It’s terrible; do these people that have brought these expensive homes know that the building was used to keep pedophiles in and murderers?”

Rumoured to have rooms dedicated to Devil Worship, the horrors of knows no bounds.

“The treatment used at the hospital is classic for the creation of ghosts! Exorcism audio tapes! While it was initially reported that an exorcism would take place, later authorities stopped it in fear that the in would bring unwanted attention to the truth- Inmates who died in the Workhouse and were buried here. Large burial ground existed quite close to the north gate, and further burials extending.”

“THERE ARE TUNNELS UNDER THERE WHERE THEY WORSHIPED SATAN.” 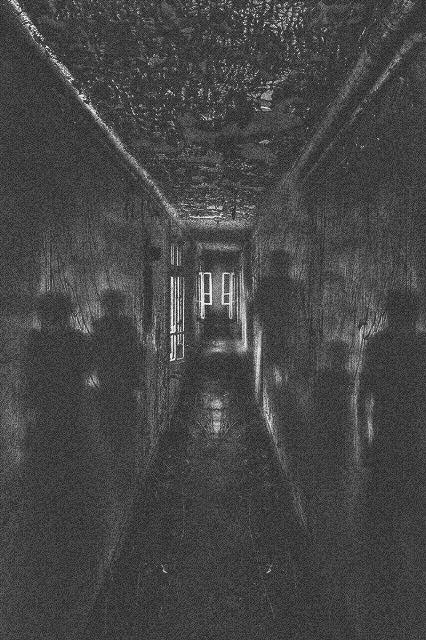 “The Exorcist paid to Exorcist Evil satanic presence from the buildings would not enter a section where still today the evil lurks. It’s there now; many know and even strange evil worshiping satanic retrials worship went on. That's a fact and was allowed to go on with the knowledge of doctors and board members. They knew and even Graylingwell staff took part in this and other terrible abuse.”

Having named Mr Walson’s abuser as Norman Fordham, we can confidentially go further and name the ex Chief Constable of Sussex Police force, Martin Richards as an accomplice in the child-abuse of hundreds of children and possibly the murder of many more.

As Mr Walson has told me on more than one occasion, ““I did suffer similar horrible actions of traumatizing effects from the chief of police he was trying to cover up horrible crimes I had suffered as a child and then to add insult to injury, added his abusing comments to me in a letter to the House of Commons. He ended up having to apologize to me and the House of Commons in writing.”

IS MARTIN RICHARDS A PAEDOPHILE TOO?

We know Martin Richards actively protected a friend who was implicated in child-abuse investigation from the 38 Degree petition started by Chas Alexander.

Martin Richards left his post 9 months before he was expected to. Speculation is rife that he was forced to go early due to the many charges of misconduct against him, but was allowed to retire early with an unblemished record.

The allegation that Martin Richards is a paedophile is further compounded with the news that his next job will be safe-guarding vulnerable adults and children in the Chichester Diocese.

"By the way I can prove all this 1 million percent."

Feel free to contact the Chief Constable's Office about this.

Posted by Guerrilla Democracy News at 05:19